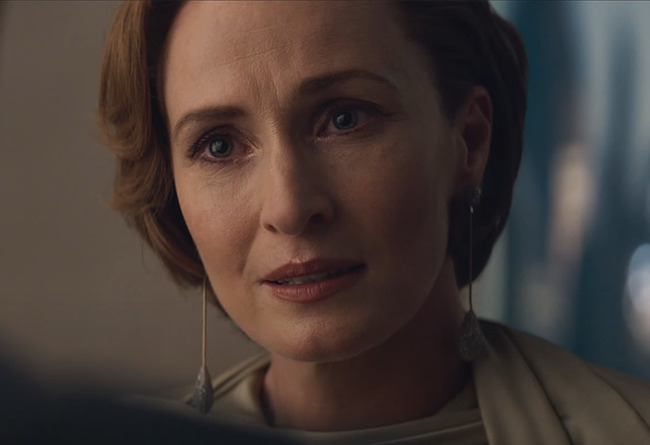 Background: Mon Mothma was a human female Chandrilan politician and revolutionary leader who was one of the founding members of the Alliance to Restore the Republic. During the final years of the Galactic Republic, Mothma represented her homeworld of Chandrila in the Galactic Senate and, in this role, was a prominent and outspoken proponent of peace and democracy amidst the Clone Wars. After the rise of the Galactic Empire at the end of the war, Mothma retained her seat in what became the Imperial Senate, but she secretly began organizing resistance movements with Luthen Rael and Bail Prestor Organa to combat the fascist order. After the defeat of the Empire in 5 ABY, Mothma became the first Chancellor of the New Republic.

Amidst the burgeoning Separatist Crisis following the Invasion of Naboo, Mothma formed ties with fellow progressively-minded senators, such as Bail Organa of Alderaan, Onaconda Farr of Rodia, and, later on, Padmé Amidala of Naboo. Together, they strived to maintain democracy and loyalty in the Republic amidst the Clone Wars. Mothma and her allies were vehemently opposed to the war and led efforts to de-escalate and bring about a diplomatic solution to the conflict, but they faced opposition from militarist senators and corporate entities. Her faction’s anti-war initiatives and legislation often saw failure and pushback, including the murder of Farr.

As the war drew to a close, Organa, Mothma, and Amidala petitioned the increasingly-authoritarian Supreme Chancellor Sheev Palpatine to rescind his executive wartime powers following the conclusion of the war. To their horror, Palpatine instead declared the Jedi Order guilty of treason and announced that he would transform the Republic into an Empire. In the years following the proclamation of the New Order, Mothma worked with Organa and other allies to plant the seeds of rebellion against the Imperial regime. Mothma’s husband, Perrin Fertha, however, largely supported the New Order, and their daughter, Leida, resented her mother, believing that she spent too much time on her political career.

Having sympathized with the Ghormans since the Empire cut off their shipping lanes, Mothma left the Senate in the aftermath of the Ghorman Massacre, publicly denouncing Emperor Palpatine in the process. Escaping Imperial custody with help from the Ghost crew, Mothma officially established the Alliance to Restore the Republic, unifying the vast displaced rebel cells across the galaxy. Though most rebels joined Mothma’s cause, Saw Gerrera and his Partisans militancy caused the Alliance a great deal of issues. In 0 BBY, Mothma sanctioned the recruitment of Jyn Erso, who led the Rogue One squadron in stealing the Death Star plans during the Battle of Scarif. After the Battle of Yavin saw the destruction of the Death Star, Mothma led the Alliance through the Galactic Civil War, helping plan the Battle of Endor with the Alliance High Command, which saw the death of Emperor Palpatine and left the Empire in chaos.

In the aftermath of Endor, the Rebellion formed the New Republic and headquartered the new Galactic Senate on Chandrila. Mothma was elected as the first chancellor of the New Republic Senate and intended to do away with Palpatine’s emergency powers, which the Senate gave to the office of the New Republic chancellery. She also intended to demilitarize the Republic, hoping to cut the New Republic Defense Fleet by ninety percent while leaving the defense of member worlds to the worlds themselves. When the war with the Empire finally came to end, it and the Republic signed the Galactic Concordance and the Republic passed the Military Disarmament Act. The end of Mothma’s chancellery brought a close to a period of unity in the Republic, with several political factions, such as the Centrists and the Populists, breaking out in disagreement over the best future for the new government. 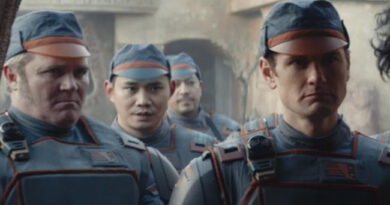 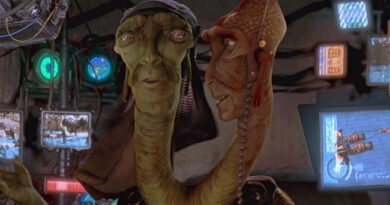 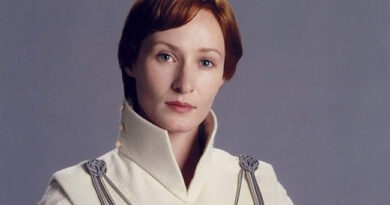