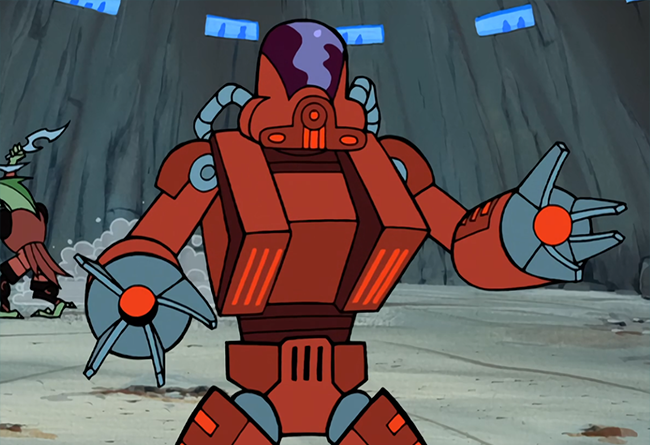 Background: L8-L9 was a prototype battle droid built by TaggeCo during the Clone Wars. The droid was created in the utmost secrecy, and was part of a ploy by Baron Orman Tagge to gain favor in the sight of Palpatine.

To test the L8-L9, Orman Tagge arranged the droid to fight in the Rattatak arenas to show off its abilities. Unfortunately for L8-L9 and Tagge, Dark Jedi Asajj Ventress bested the robot, therefore shutting down any further production of the combat droid L8-L9 was based on.

The droid was equipped with advanced servomotors and equilibrium centers. These additions helped to give the droid increased agility and maneuverability when compared to most battle droids in use during the Clone Wars. Mounted inside the droid’s arms were built-in plasma cannons and flamethrowers, which proved effective against most combatants.

The helmet of the combat droid was purposfully modeled after that of a clone trooper. TaggeCo felt that this “nod” to the prospective buyers would help persuade the Republic to throw their support to the project. An enhanced sensor globe sat in the upermost portion of the helmet. The “fingers” located at the tips of the blast nozzles were of little use in manipulating objects, but, when spinning rapidly as they had been designed to do, could cut through solid durasteel. 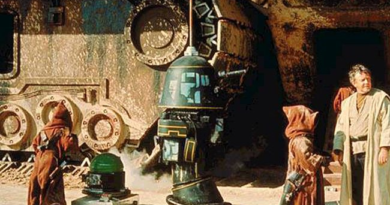 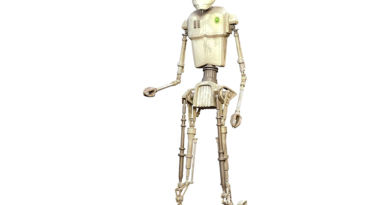 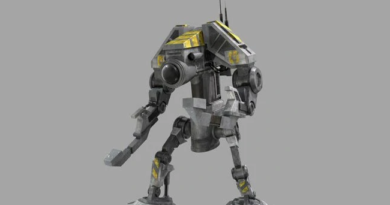