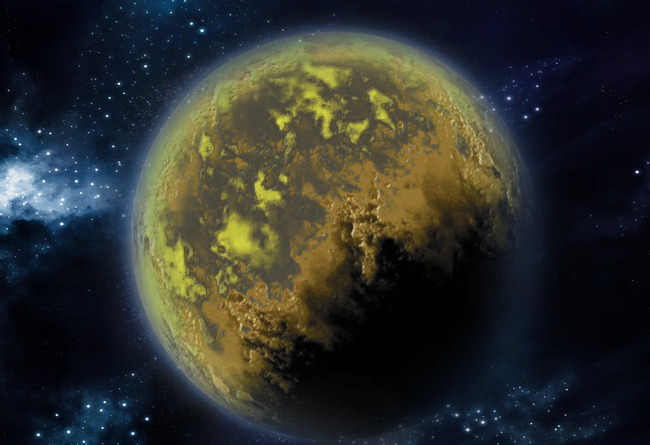 Background: Karthon was a location that hosted the Karthon Chop Fields, a correctional facility managed by the New Republic where former Imperial machinery would be dismantled by inmates. During its reign, the Galactic Empire used materials from Karthon to build parts of the Death Star II superweapon. In 9 ABY, Migs Mayfeld, an inmate who had been sentenced to fifty years at the Karthon Chop Fields for his involvement in the breakout of a prisoner and the death of the corrections officer Lant Davan, was relinquished into the care of Marshal Cara Dune to assist them in locating of Moff Gideon’s light cruiser. 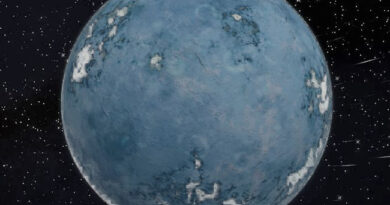 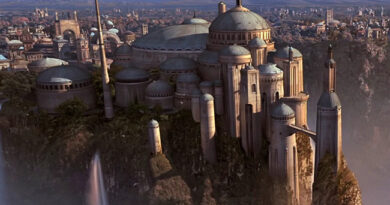 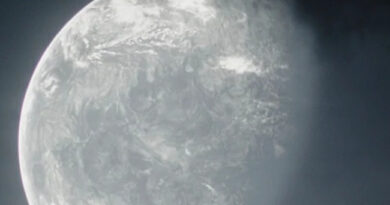