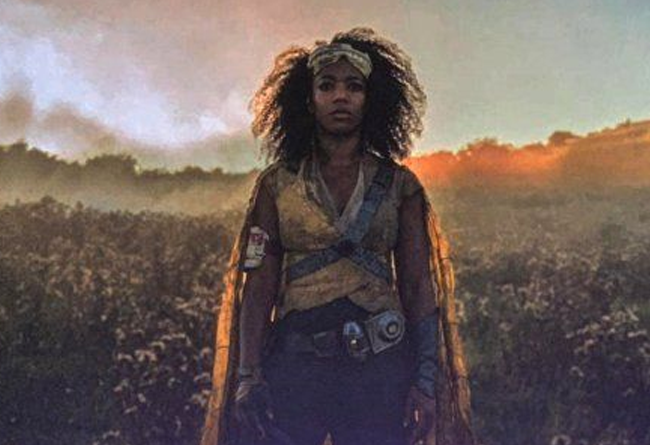 Special Abilities:
Squad Tactics: Due to training, former Stormtrooper squads do not need to make a command roll to combine actions in combat.

Background: Jannah, formerly known as TZ-1719, was a human female and former First Order stormtrooper who lived on Kef Bir after deserting. She was a fierce and principled freedom fighter who, by the time of the First Order–Resistance war, led a tribe of brave and noble warriors on an ocean moon. Sometime later she became an ally of the Resistance. She used an energy bow, and her skills with the weapon were second to none. She had legendary bravery and athleticism in battle. Finn was pleasantly surprised by her story, as prior to meeting her he was unaware that there were others like him who had defected from the First Order. Jannah and her crew assisted Finn and the Resistance in taking down the Final Order during the Battle of Exegol. 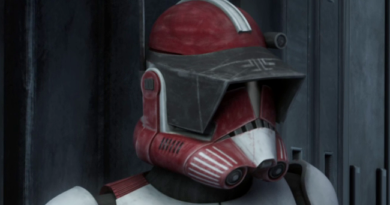 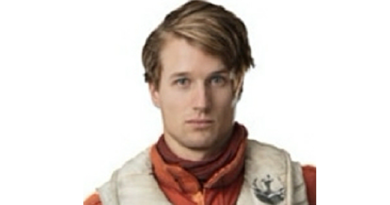 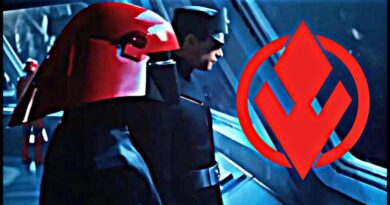