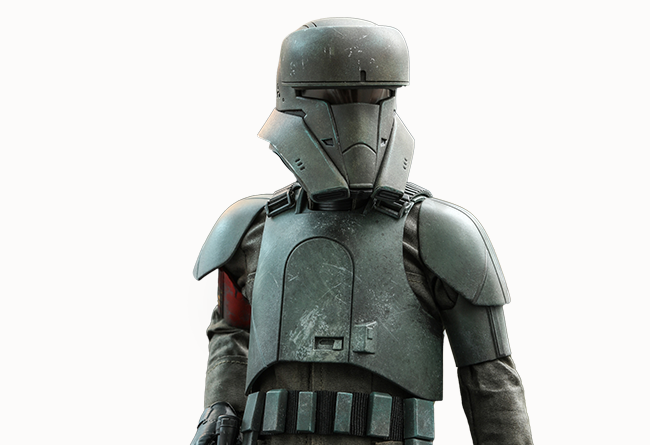 Background: Imperial combat drivers were the elite ground-vehicle pilots of the Galactic Empire’s Army. Standard combat drivers were trained to handle everything in the Imperial ground arsenal, including 614-AvA speeder bikes, Imperial Troop Transports, and various type of walkers like the All Terrain Defense Pod. They also flew Imperial LAAT/le patrol gunships. 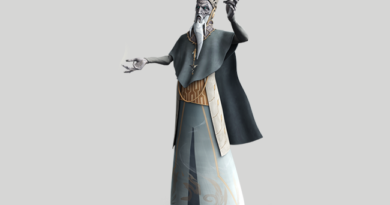 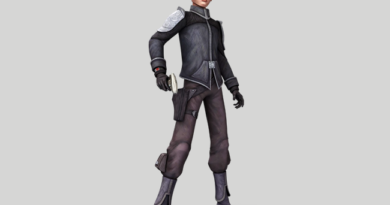 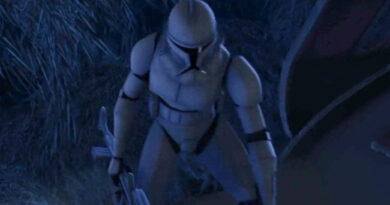