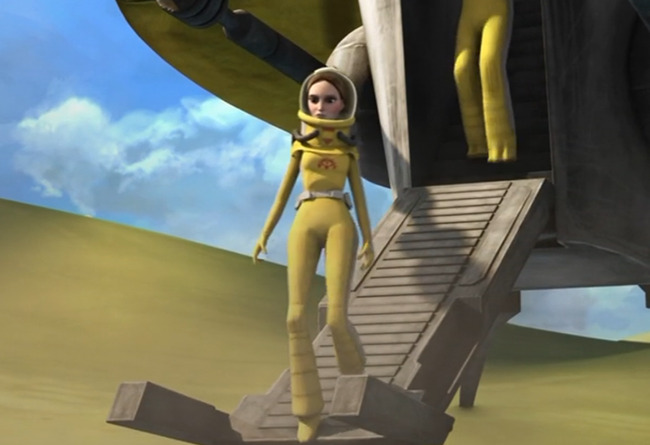 Background: Hazmat gear, also known as a bio-hazard suit or a hazmat suit was a form of protective clothing used to protect individuals from poisonous or hazardous materials or environments.

Senator Padmé Amidala and Representative Jar Jar Binks wore yellow hazmat suits during the hunt for Nuvo Vindi’s laboratory on Naboo. Amidala and Binks later used them again when some of Vindi’s airborne variant of the Blue Shadow Virus was let into the lab, but during the effort to destroy the battle droids attempting to escape the facility, Amidala was infected after her suit was compromised. Doctor Vindi himself used a variant of hazmat gear comprised of an airtight glass hood, which he donned so that he could breathe as he attempted to flee his infected laboratory. 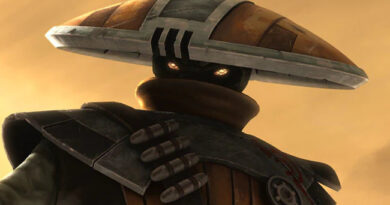 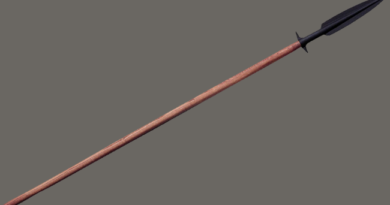 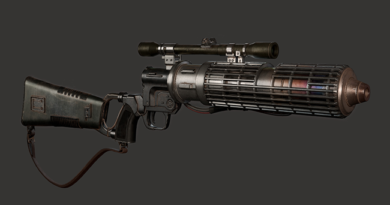