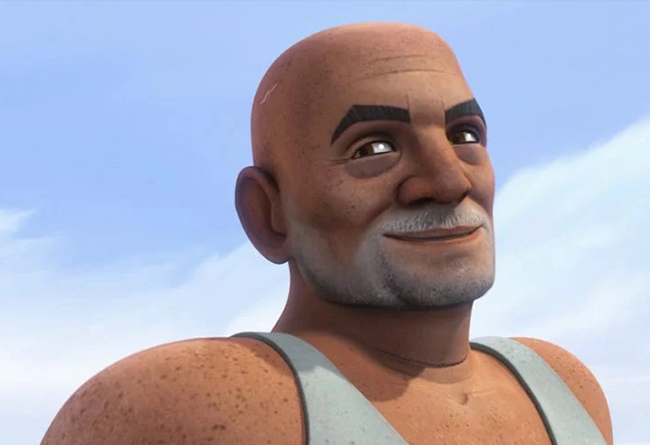 Loyalty: Clones are genetically engineered to be predisposed towards loyalty. Sheev Palpatine used this to great advantage during the Clone Wars and during the formation of the Galactic Empire, exercising influence over – and secret control of – the clone army. Like his comrades, Rex and Wolffe, Gregor has had his control chip removed.

Degraded Skills: Gregor has degraded skills from lack of use, these skills can be recovered through additional training and do not cost Character Points. 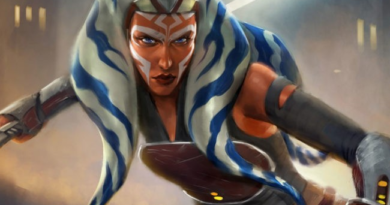 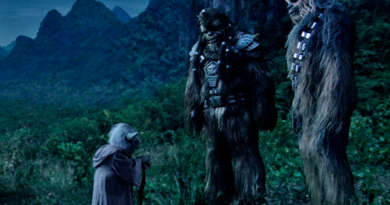 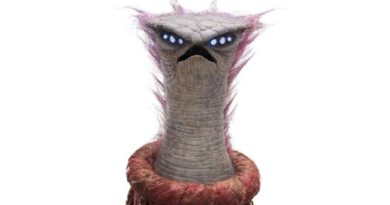 SWRPGGM @swrpggm
3 days ago
Just a FYI we will be doing some server side maintenance on https://t.co/0L7M8BCGaN Friday morning 7a-8a EST on September 24, 2021. https://t.co/S9tvsZTG16
View on Twitter