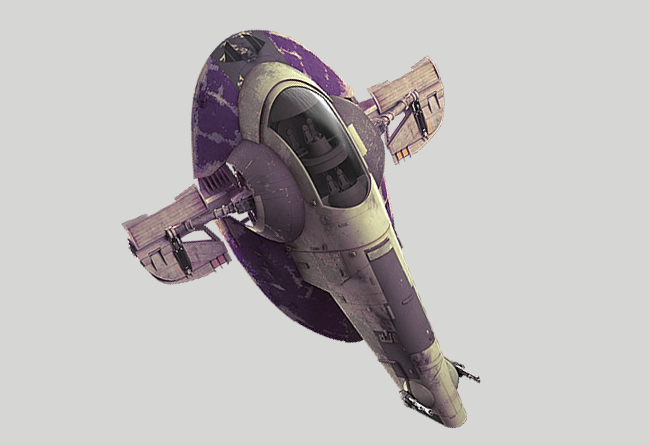 Background: The Firespray-31-class patrol and attack craft, also known simply as a Firespray-class interceptor or Firespray gunship, was a patrol ship manufactured by Kuat Systems Engineering. Firesprays were used to guard and patrol the prison moon Oovo 4, while bounty hunters Jango Fett and Boba Fett, throughout their careers, piloted a customized Firespray named Slave I, which Jango had stolen from Oovo IV. Another bounty hunter, Koshka Frost, also flew her own Firespray-31. Amid a stalemate during the Outer Rim Sieges of the Clone Wars, a Firespray-31 was flown by a pro-Confederacy of Independent Systems racketeer.

The stock ship was well armed and armored for its size, with on-board storage space and room for several passengers and/or cargo. Roughly as fast as Koensayr’s Y-wing starfighter/bomber, the ship had more than enough speed and maneuverability to intercept smugglers and other renegades. 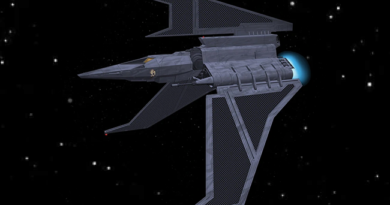 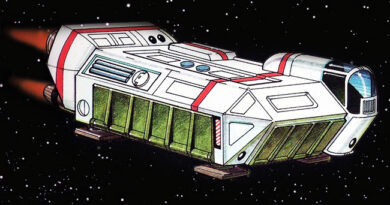 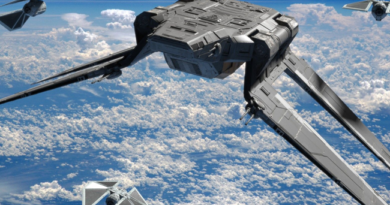