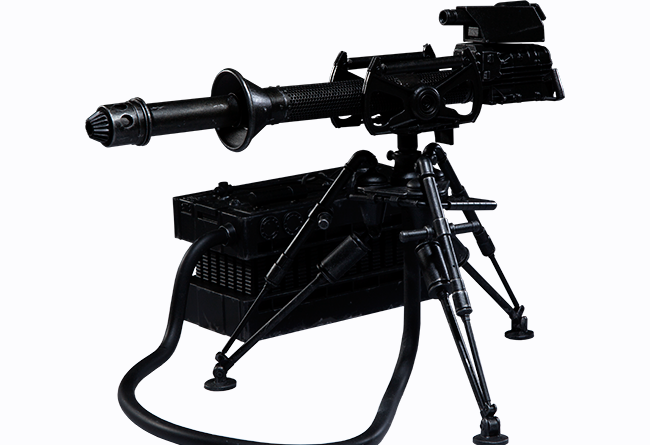 Background: The E-Web was a heavy repeating blaster manufactured by BlasTech Industries. It was one of the most powerful repeating blasters in the Imperial arsenal, and had an optimum range of one-hundred and fifty meters with a maximum range of seven-hundred and fifty meters. The full name is Emplacement Weapon, Heavy Blaster, but many users shortened this to E-Web. The original weapon was designed in a joint effort with Merr-Sonn Munitions, which produced the predecessor to the modern E-Web, the EWHB-10. Members of the Stormtrooper Corps are trained to utilize the weapon, although its mass makes it being carried by a single stormtrooper impossible, mandating that it be operated by two stormtroopers: one for firing the E-Web, and another monitoring and adjusting the generator’s power feed to prevent overheating. 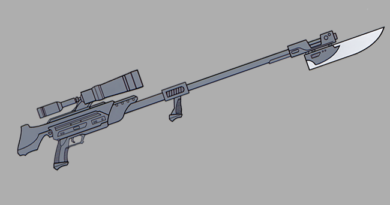 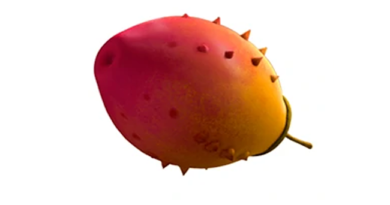 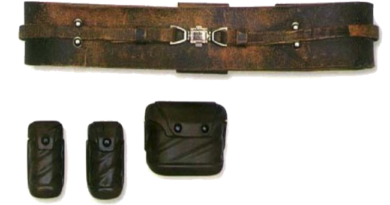