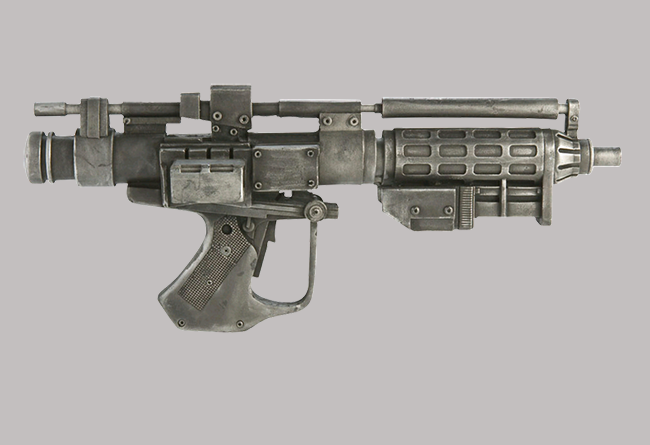 The E-5 blaster rifle was manufactured by Baktoid Armor Workshop on order from the Trade Federation for their Droid Army.

The weapon had a large gas chamber that allowed for powerful blasts. It was originally a BlasTech design that was reverse-engineered by Baktoid Armor Workshop for use by its droid troopers. The fact that the weapon was intended for use by non-living wielders allowed BAW to skimp on some of the finer points – such as the fact that short barreled weapons are comparatively fragile and produce a great deal of heat over repeated firings. While these factors might inconvenience organic soldiers, a Baktoid Battle Droid has no complaints.

During the Clone Wars, E-5 blaster rifles were still used by B1 battle droids, but they were rivaled by the B2 super battle droids, which had a wrist-mounted blaster instead of a rifle, something that proved to be a more effective and versatile weapon. 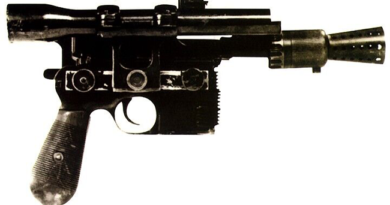 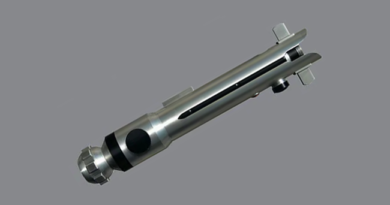 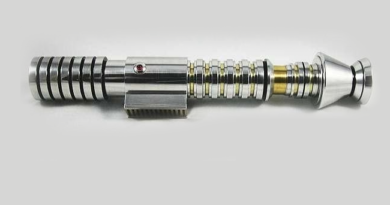 SWRPGGM · 2 days ago
@swrpggm
Gantika was a Togruta female who served as the elder of a village on the planet Shili who guided her people through good times and bad. She would be the one who recognized Ahsoka Tano's ability to wield the Force.

SWRPGGM · 2 days ago
@swrpggm
A sabertooth was a creature that lived in the galaxy. At some point, one was encountered by a very young Ahsoka Tano who used the force ability to tame the fearsome creature.

SWRPGGM · 2 days ago
@swrpggm
Gial Ackbar was a veteran male Mon Calamari soldier and strong revolutionary leader during the Clone Wars, the Galactic Civil War, the cold war, and the war between the Resistance and the First Order.