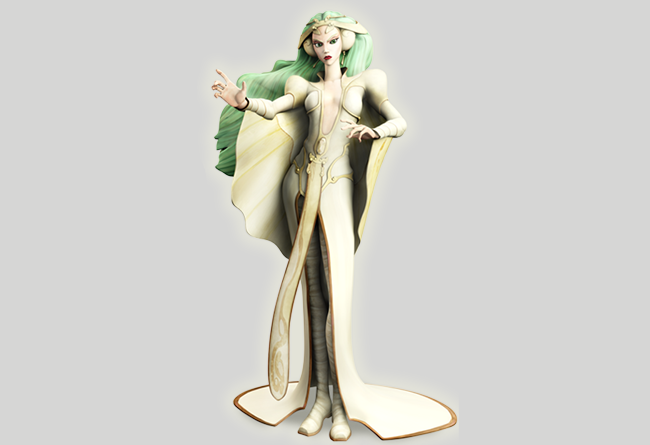 Background: The Daughter was a female Force wielder native to the ethereal world of Mortis. Like her family, the Father and the Son, the Daughter was a being who possessed a unique connection to the Force. As the counterpart of her brother, who embodied the dark side of the Force, the Daughter was a paradigm of the light side while their patriarch maintained and channeled the balance between them. With their Father’s days numbered, the Force wielders lured the Chosen One, Jedi Knight Anakin Skywalker to Mortis in order to test his potential. It was the Father’s hope that Skywalker would take his place on Mortis; although the Daughter remained obedient to the will of her Father, the Son plotted to escape into the galaxy with Skywalker’s help.

The siblings confronted each other in the Son’s cathedral until the Father intervened, only to be overpowered by his Son who grew stronger with the dark side as a result of the Clone Wars. Ultimately, the Daughter sacrificed her life in order to protect their Father from the Son, who tried to kill him using the Dagger of Mortis. Though mortally wounded, the Daughter used the last of her powers to help Skywalker save his Padawan, Ahsoka Tano. Afterward, she was buried with the Dagger that ended her life. Prior to his own death, the Son visited his late sister’s tomb to retrieve the weapon. 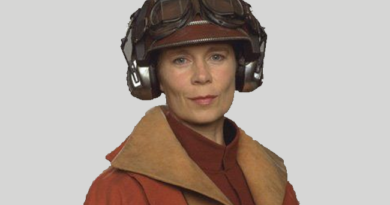 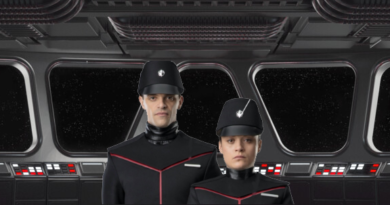 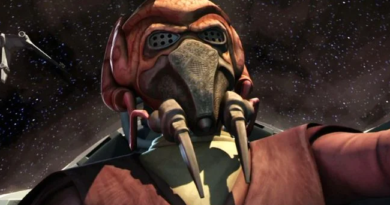