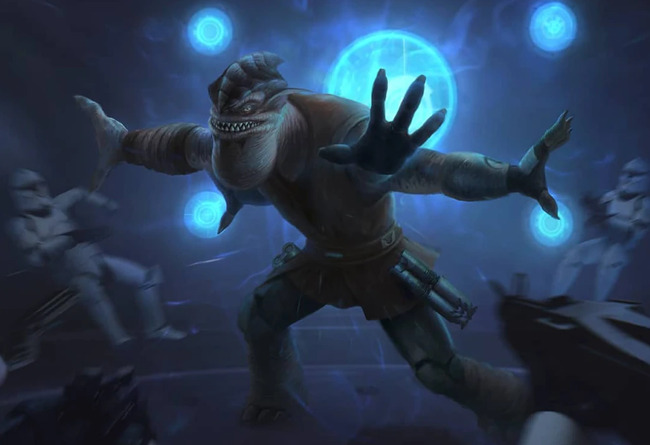 Effect: With this power, a Jedi may use the Force to push up to large groups adjacent targets backwards, possibly knocking them prone. Each target past the first incurs a -1D penalty on the Jedi using the power (ie, 1 target, no penalty; 2 targets, -1D penalty; 3 targets, -2D penalty; 4 targets, -3D penalty). Each target makes either a Control or Strength roll to resist, and the acting Jedi’s Alter roll result is compared to each result in turn to determine the effects. A target that is knocked back into a wall or other solid object takes 2D damage, in addition to any other effects.

Background: Force repulse was a telekinetic ability of the Force that was used in an offensive or defensive manner and was thus employed by both the Jedi and the Sith. It was a more advanced version of the Force Push.

Among the most basic of telekinetic abilities, Force push was used to repel objects, moving them away from the user. It could be used to varying degrees, from simply pressing against or softly moving targets away from the user, to shoving and staggering them, to knocking them backwards or to the ground, to sending them flying through the air, potentially causing serious injury or even death.

Force Repulse was more difficult to master than Force Push and to weld such a power the Jedi or Sith would need advanced Force Push training from a qualified master. 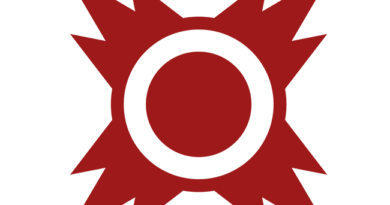