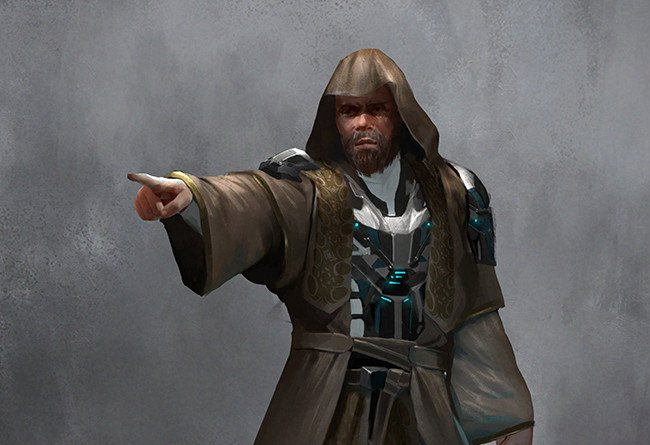 Background: Daakman Barrek was a male Human from the planet Mrlsst, who lived during the last years of the Galactic Republic. At an early age, Barrek’s mother discovered that he was Force-sensitive and willingly gave Daakman over to the Jedi Order. Barrek became a powerful member of the Order, quickly ascending to the rank of Master after training his first Padawan, and took a second apprentice named Sha’a Gi. In 22 BBY, Barrek and Sha’a Gi were operating in the Outer Rim when they received word that war had broken out between the Republic and Confederacy of Independent Systems on Geonosis, and that Barrek’s first apprentice had died in the fighting.

Saddened by this news, Barrek accepted the rank of Jedi General in the Republic’s clone army. Four months after the start of the war, Barrek and Gi uncovered intelligence that the Separatists had built a battle droid factory on Hypori, and the two were tasked with leading an elite task force in destroying the factory. However, their battle plan went horribly wrong once the task force’s transport ships exited hyperspace over Hypori, hitting an orbital mine grid, causing them to crash land on the planet. The Separatists’ droid army then began to assault the crashed Republic ships, killing what was left of Barrek’s clone forces, leaving Daakman and the task force’s Jedi trapped in the wreckage. Stranded behind enemy lines, Barrek tried to contact General Obi-Wan Kenobi on Muunilinst, but was attacked by the battle droids’ leader, General Grievous. Barrek managed to reach Kenobi and inform his fellow Jedi on his task force’s situation and call for an extraction, but Grievous—a highly advanced cyborg trained in lightsaber combat—cut down the Jedi Master before help could arrive.

Daakman Barrek loyally served the Galactic Republic and the Jedi Order, first as a Jedi Master during peace times, and later at the start of the Clone Wars, gladly accepting the rank of general in the Republic’s new military.

Master Barrek cared about his current and former padawans. Barrek was extremely saddened after being informed that his first apprentice had died on Geonosis. Barrek also strengthened the resolve of his second padawan, Sha’a Gi, who was known to be awkward and craven while alone. However, Barrek’s presence bolstered Gi’s confidence, and the two worked well together. 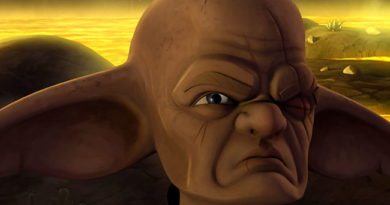 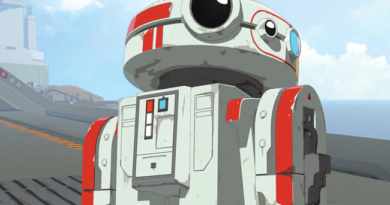 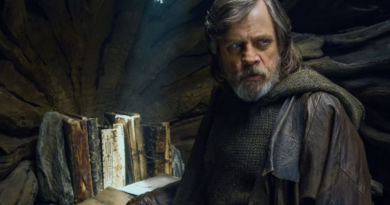