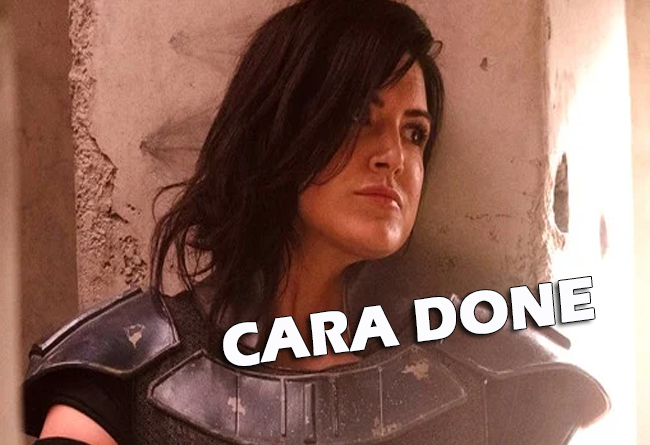 Gina Carano, who portrayed Cara Dune on “The Mandalorian,” was released from Lucasfilm due to the actress’ continuous controversial social media posts.

In a statement from Lucasfilm, “Gina Carano is not currently employed by Lucasfilm and there are no plans for her to be in the future.” They continued, “Nevertheless, her social media posts denigrating people based on their cultural and religious identities are abhorrent and unacceptable.”

Carano generated controversy when she shared a post on her Instagram story that read: “Jews were beaten in the streets, not by Nazi soldiers but by their neighbors…even by children. Because history is edited, most people today don’t realize that to get to the point where Nazi soldiers could easily round up thousands of Jews, the government first made their own neighbors hate them simply for being Jews. How is that any different from hating someone for their political views?”

The post was no longer available and likely had been taken down by Carano.

It was also reported that Carano had parted ways with talent agency UTA who represented her.

Carano previously generated fan backlash in November 2020 due to controversial tweets involving transgender pronouns, voter fraud, and pandemic mask wearing. Carano’s previous tweets caused #FireGinaCarano to go viral on social media; neither Disney nor Lucasfilm released statements the initial controversy, which occurred while “The Mandalorian” was still airing it’s second season on Disney+. Fans also expressed anger on social media in November when Carano announced she would be migrating her social media presence over to the Parler app, a short lived ultra right wing app that many like minded individuals switched to in the aftermath of the 2020 Presidential Election.

The character Cara Dune appeared in several episodes of both seasons of “The Mandalorian” and was one of the lead character’s closest allies. Carano and her character were rumored to be at the center of the upcoming spinoff series “Rangers of the New Republic” but rumors from Lucasfilm in December appeared to have taken the character out of the series.

Although the character wasn’t given a send off in “The Mandalorian” it is expected that she will not reappear and likely be written out of the show completely.

We will keep fans up to date with what occurs with the character and if she appears in any other media like books or short stories about what happened to her. 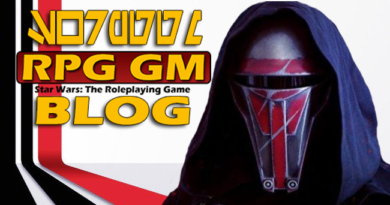 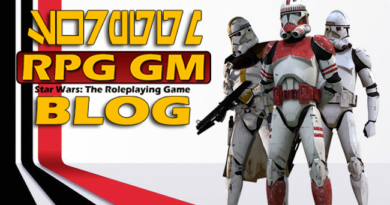 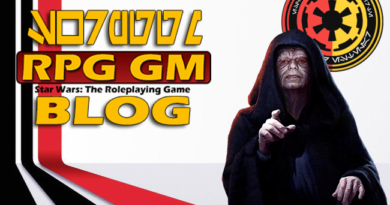