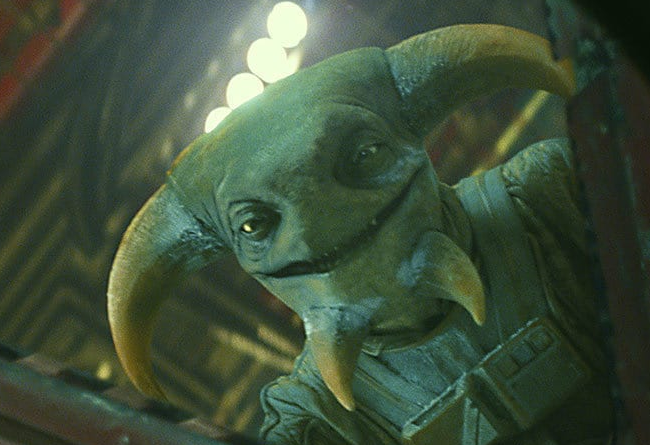 Background: Boolio was an Ovissian male who worked as a mine overseer at the Sinta Glacier Colony during the war between the First Order and the Resistance. He was sympathetic to the Resistance and covertly sent supplies their way. After a First Order inspection team visited the colony, Boolio discovered a datafile in his office labeled as highly valuable intelligence for the Resistance from a traitor within the First Order.

Not wanting to transmit the data, Boolio contacted the Resistance and arranged for them to meet him face to face at the colony. The YT-1300 light freighter known as the Millennium Falcon was sent to the meeting, and upon their arrival Boolio transferred the file to the astromech droid R2-D2 on board the freighter. After the Falcon left, Boolio was killed by the First Order and his severed head presented to the Supreme Council by Supreme Leader Kylo Ren. 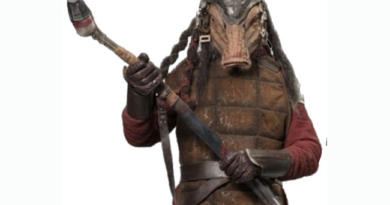 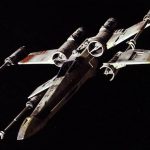