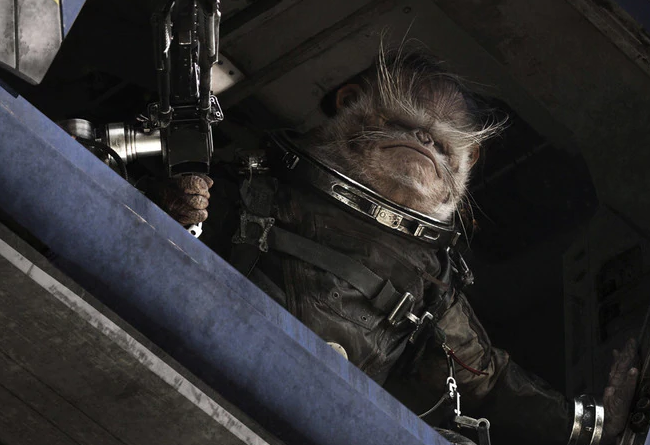 Exceptional Spatial Awareness: Having evolved in jungle canopy, swinging through dense trees, the surefooted Iakaru have developed
quick reflexes and a high degree of body control. Even their sensitive brow tufts contribute to the Iakaru’s sense of spatial awareness.
In game terms, Iakaru gain a +2D bonus to their climbing/jumping rolls, and a +1D bonus to any Dexterity checks that are required to maintain or regain their footing.

Imperial Occupation: With the rise of the Empire and its military expansion, the demand for medical supplies escalated, bringing about the full-scale seizure and Imperial occupation of the planet Iakar.

Pre-Spacefaring Society: The Iakaru have not yet developed hyperdrive technology, and thus, they are an uncommon sight off of Iakar. Their homeworld, however, has long been visited by interstellar trade. For nearly a century, pharmaceutical corporations have sought out the valuable organic compounds that can be harvested from the lush rain forests girding the planet.

Due in part to their already tentative, but increasingly strained trading relationship with the pharmaceutical companies that had set up major research installations on Iakar during the Clone Wars, the Iakaru are not completely unfamiliar with technology, and are capable of readily adopting its use. However, in game terms, beginning Iakaru characters may not place any starting skill dice in starship operation skills, or in technological repair skills.

Game Notes: Blaster has been modified to fire only at fully automatic setting: after 20 seconds of fully automatic burst fire, power pack is drained. For duration of use in this mode, shooter gains a +3D bonus to blaster roll- but cannot dodge, if utilizing bonus), blaster power packs, comlink, “Roba” M-45 repeating ion blaster (pintle-mounted at door of U-Wing. See U-Wing for weapon stats).

Background: Bistan joined the Rebel Alliance approximately six months prior to the Battle of Scarif. He aided a team of Rebel Alliance Special Forces who had infiltrated his homeworld of Iakar to steal medical supplies, by fending off their Imperial pursuers with accurately-thrown spears and rocks. Bistan proved to be such a skilled marksman under fire that he was invited by the SpecForce commandos to join the rebellion.

Bistan was present on Yavin 4 when Jyn Erso shared information about her father’s sabotage to the Death Star, with the Rebel Alliance. Once Jyn’s speech was over, Bistan was among the rebels who cheered. The Alliance feared extreme casualties, however, and did not support sending rebel forces on a mission to Scarif to help steal the Death Star plans. Despite his excitement, Bistan did not defy orders.

Nevertheless, Bistan and many others were later sent to Scarif as reinforcements, after Admiral Raddus had departed to join the unsanctioned operation begun by Rogue One. Bistan served as the gunner of a Blue Squadron U-Wing piloted by Laren Joma, and opened fire on an All Terrain Armored Cargo Transport immediately upon arrival, using the ship’s door-mounted “Roba” M-45 Repeating Ion Blaster. His salvos eventually weakened and pierced one of the walker’s legs, causing the entire walker to collapse. Later during the battle, however, one of the U-Wing’s engines was struck by a laser, causing the ship to crash into the ground and explode, killing Bistan and the rest of the crew. 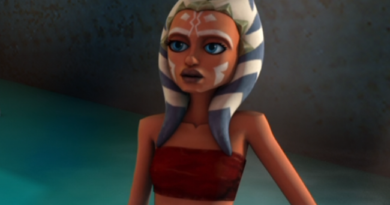 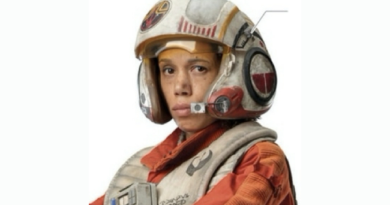 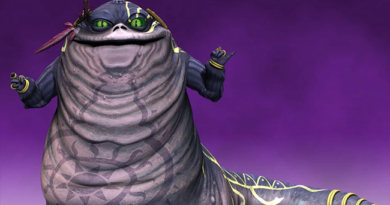