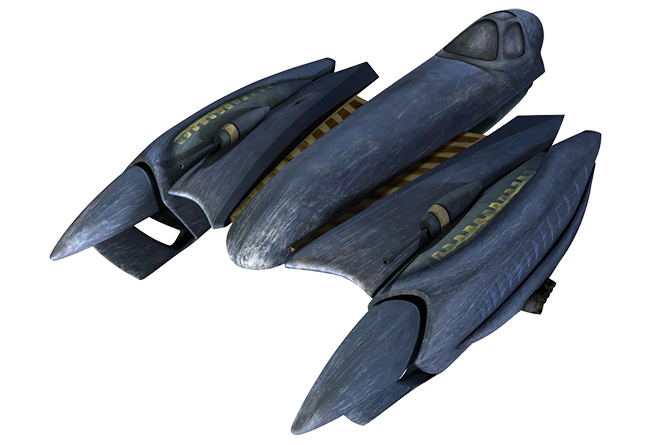 Background: The Belbullab-22 heavy starfighter was a single-pilot heavy starfighter model manufactured by Feethan Ottraw Scalable Assemblies. It was the heaviest fighter in the Confederacy of Independent Systems naval forces during the Clone Wars against the Galactic Republic and the only fighter crewed by a pilot. General Grievous flew a customized Belbullab-22 named the Soulless One.

Produced by the Utapau-based Feethan Ottraw Scalable Assemblies for usage by the naval forces of the Confederacy of Independent Systems during the Clone Wars against the Galactic Republic, the Belbullab-22 heavy starfighter was the heavy starfighter within the Confederacy’s inventory and costed 168,000 credits. The only crewed fighter in the navy, the Belbullab-22 was developed to fill a heavy attack role between the Vulture-class droid starfighter and the Hyena-class Droid Bomber.

Constructed similarly to a landspeeder or groundcar than a starfighter, the Belbullab-22 relied on powerful engines and sheer speed to remain aloft. It had a twin-boom design with a long central fuselage flanked by two smaller nacelles. The main fuselage contained the fighter’s cockpit, avionics, shield generators, its Class 6 hyperdrive generator, and main engines. The port and starboard spar-mounted nacelles contained the fighter’s weapon systems, auxiliary thrusters, and repulsorlift systems. The starfighter was also equipped with a backup Class 15 hyperdrive, close-range sensors and a navigation computer. And while the cockpit was cramped, it could be configured from the factory to accommodate nearly any body type.

Comparable in both role and armament to the Republic Navy’s Aggressive ReConnaissance-170 starfighter, the Belbullab-22 was a relatively slow but incredibly tough vessel. The fighter’s armor was on par with some smaller gunboats, and its sturdy hull and powerful shields allowed it to shrug off damage that would destroy smaller craft. Its armament consisted of a pair of triple light laser cannons mounted in retractable pods, and while the fighter lacked ordnance, its cannons were more than adequate for anti-fighter and even light anti-ship work. 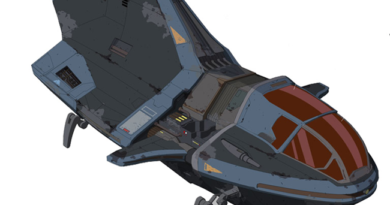 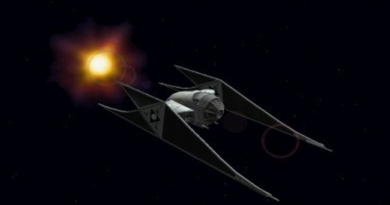 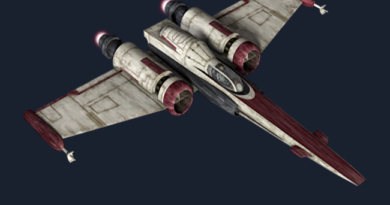