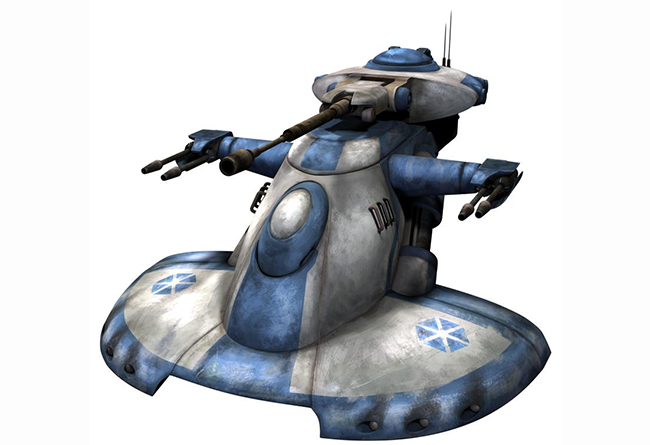 Background: The Armored Assault Tank Mk I, also known as the AAT battle tank or the AAT-1 Hover Tank, was a tank vehicle used by the Trade Federation, Confederacy of Independent Systems, and Rebel Alliance.

One of the most famous variants of the vehicle was done by Confederate General Lok Durd. He modified one of these into the Defoliator Deployment Tank. He attempted to test the vehicle on Maridun and the Lurmen there. However his prototype was destroyed by Anakin Skywalker and several others. This variant of the tank was later used by the Supreme Commander of the Droid Army, General Grievous, on Dathomir.

After the Clone Wars, dozens of AATs fell into the hands of the Alliance to Restore the Republic where they were modified extensively in order to better accommodate organic crews. 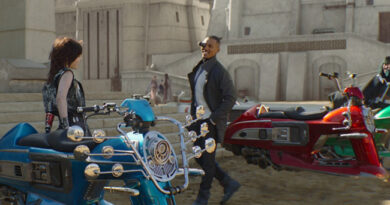 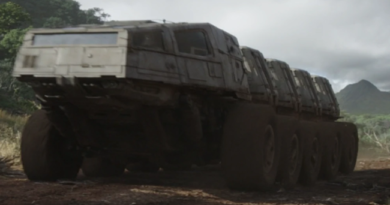 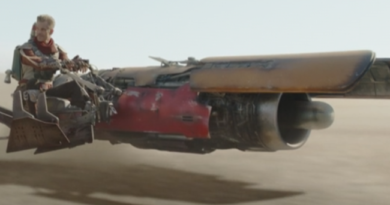