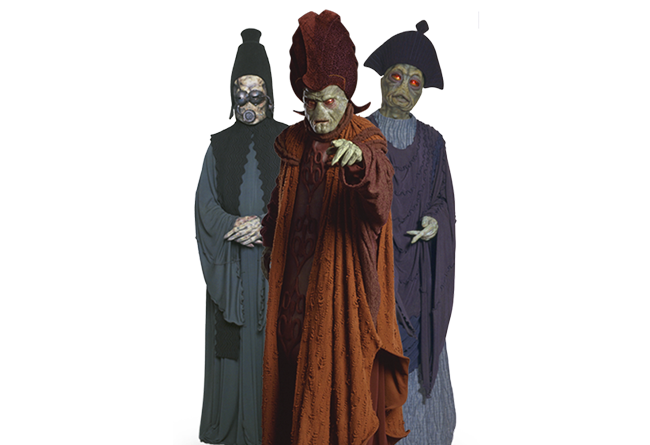 Special Abilities:
Skill Bonus: At the time of character creation only, Neimoidian characters gain 2D for every 1D placed in either the value or con skills.

Background: Neimoidians, also known as Neimoidian Duros, were a species of humanoids that were distant genetic relatives of Duros. They were native to the planet of Neimoidia and also lived on colony worlds in the same sector like Cato Neimoidia, Deko Neimoidia, and Koru Neimoidia. Neimoidians placed tremendous value on wealth and material possessions, and would go to great lengths to gain money and power, resulting in a stereotype of being greedy and cowardly; however, they were very easily intimidated, and hated combat.

In the years prior to the Clone Wars, the Neimoidians became infamous for running the Trade Federation, a massive corporate entity. Famous Neimoidians included Nute Gunray and Rune Haako, high ranking members of the Trade Federation who later joined the Confederacy of Independent Systems, a separatist movement which waged war on the Galactic Republic. This proved to be their species’ undoing: Neimoidia and its colonies were blockaded and invaded by the Republic in the war’s final year, destroying many Neimoidian grub-hatcheries and catastrophically affected the long-term survival of the species. Thereafter, the Neimoidians faded from prominence in galactic affairs. 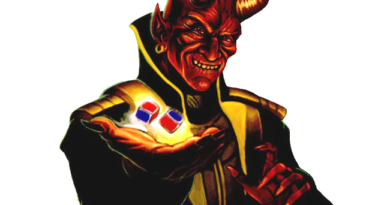 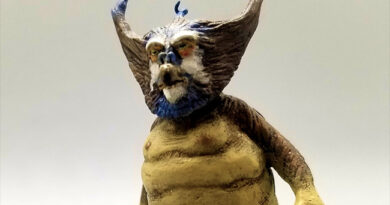 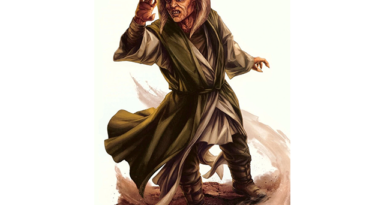