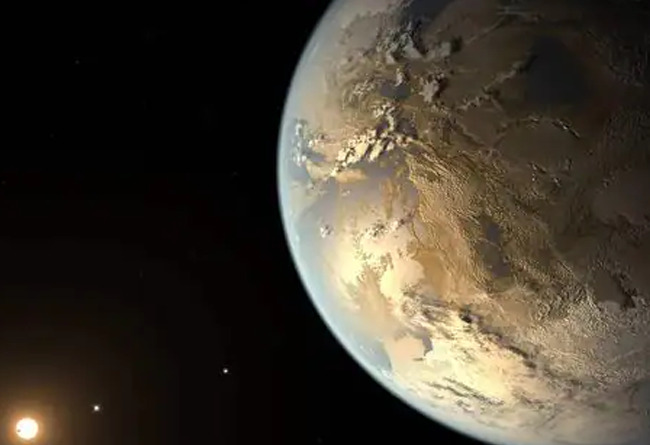 Background: Alashan was a planet located on the fringe of the Outer Rim Territories; an area of the galaxy known as Wild Space. Home to an unidentified Alashan culture, the world saw great technological advances in the Pre-Republic era. Building the underground city of Forever, the planet’s life forms thrived in the fully powered city protected by the Guardian. The civilization, while advanced, did not last forever. At an unidentified time, the Alashans locked the city from the outside and vanished from all record.

Forgotten for the next several millennia, the world was not reached by the civilized galaxy until the arrival of an archaeological team sent by the Alliance to Restore the Republic. When the Staraker crashed on the surface later that same year, a Star Destroyer of the Galactic Empire followed and landed on the planet. With the Imperials, led by Major Wil’m Grau and the captive Rebels, including Luke Skywalker and Leia Organa, searching the planet, they uncovered the abandoned dig site and the lost city of Forever. After a skirmish in the abandoned city with the Guardian, the survivors of the team fled the planet, with the city sealing itself upon their departure.

Remaining out of all galactic politicking, the planet was located in space controlled by Darth Krayt’s Galactic Empire as of 137 ABY. 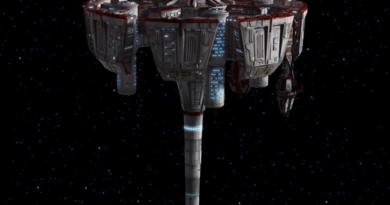 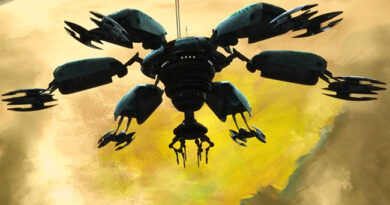 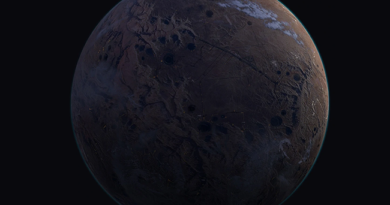