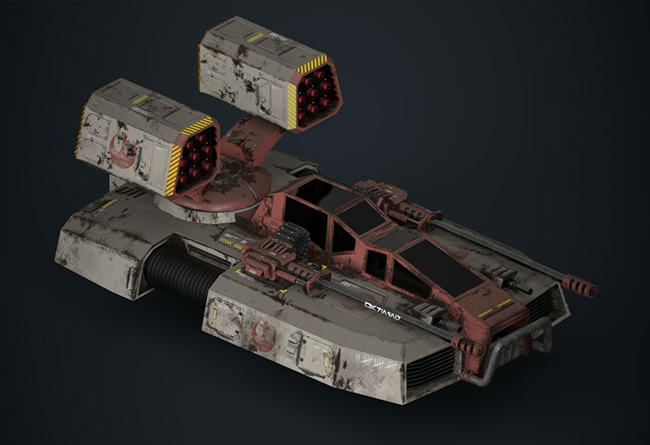 Background: A speeder tank that was fast, with exceptional lateral maneuverability allowing it to slip sideways and dodge incoming fire. Equipped with reinforced hull plating, the AAC-1’s only weak point was found to be the black coolers on the sides of the tank. Its primary weapons were forward-facing laser cannons and particle cannons, which were capable of destroying an enemy tank with a small number of shots. A pair of rapid-fire missile turrets were mounted on the top of the vehicle. The pilot used the laser cannons and beam cannons whilst the gunner fired the missile turrets. The speeder tank was employed as an anti-aircraft combat vehicle, and employed a repulsorlift engine for movement. 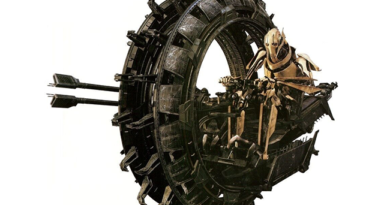 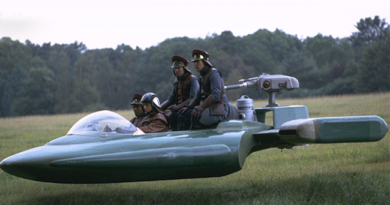 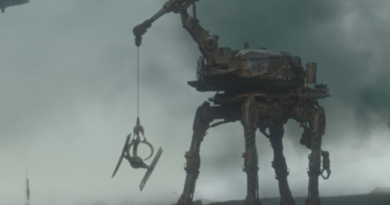