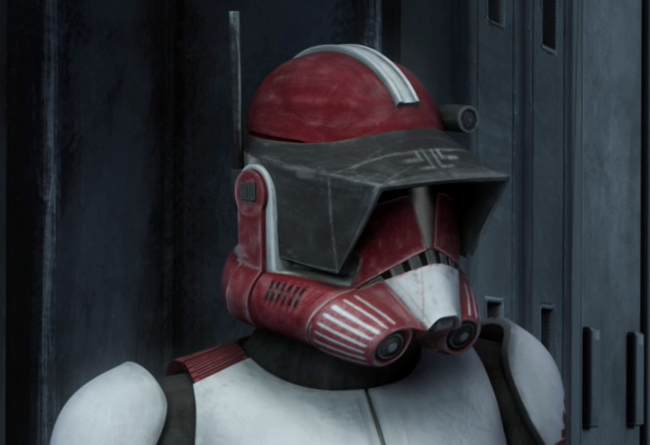 Background: CC-1010, nicknamed “Fox,” was a clone trooper officer who served as the Clone Commander of the Coruscant Guard during the Clone Wars. While the the Grand Army of the Republic deployed across the galaxy under the command of Jedi Generals, Commander Fox and his clone shock troopers were stationed on Coruscant, the capital planet of the Galactic Republic. Like all clone troopers under his command, Fox was bound by duty and honor to serve and protect Supreme Chancellor Sheev Palpatine as well as members of the Galactic Senate. Over the course of the war, Fox became one of the most highly decorated soldiers in the Republic Military.

Cloned from the genetic template of the human bounty hunter Jango Fett, Fox trained on the extragalactic world of Kamino as part of an army of identical soldiers during the last years of the Republic Era. Following the First Battle of Geonosis, he was transferred to the Republic capital where he assumed command of the Coruscant Guard. As the war progressed, Fox’s clone guards supplemented the Senate Guard as a peace-keeping force on Coruscant. In addition, his troops undertook off-world missions by providing security for Jedi ambassadors and senatorial dignitaries.

Fox retained command of the Coruscant Guard in the aftermath of Order 66 and the rise of the Galactic Empire. During the early days of Emperor Palpatine’s reign, Fox organized a security perimeter encircling the fallen Temple of the Jedi Order while the Sith Lord Darth Vader attempted to capture Jedi Master Jocasta Nu. Ultimately, Fox was executed by Vader after the shock troopers tried to kill him, having mistaken the Sith for a Jedi. 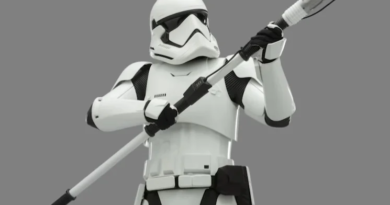 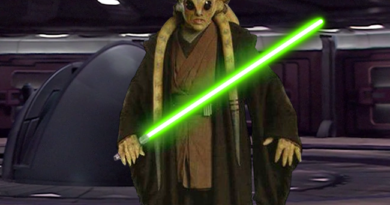 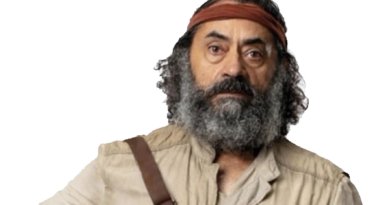