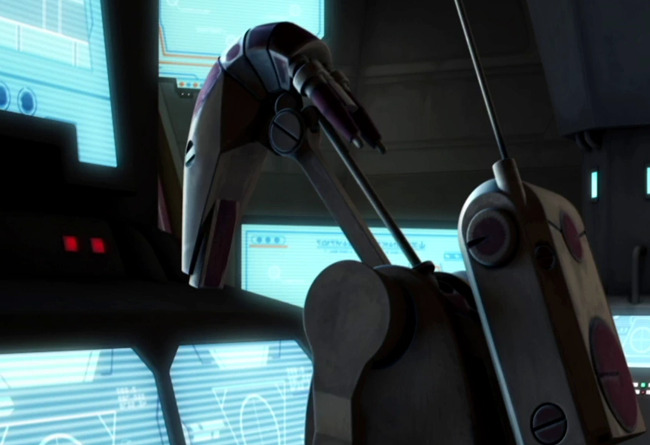 Background: 2391 was the designation of an OOM-series security droid that served in the Trade Federation’s Droid Army. In 32 BBY, it was stationed on board the modified Lucrehulk-class LH-3210 cargo freighter Saak’ak while the starship was part of the blockade of the planet Naboo. During the blockade, 2391 was in the freighter’s hangar when the Consular-class cruiser Radiant VII arrived carrying a pair of Jedi ambassadors from the Galactic Republic. 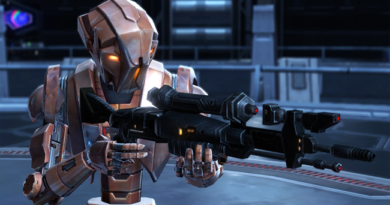 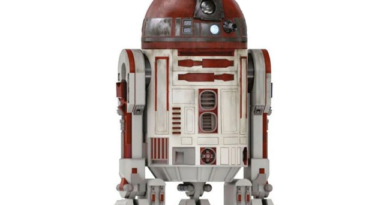 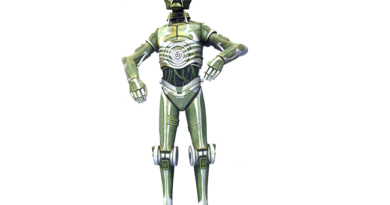