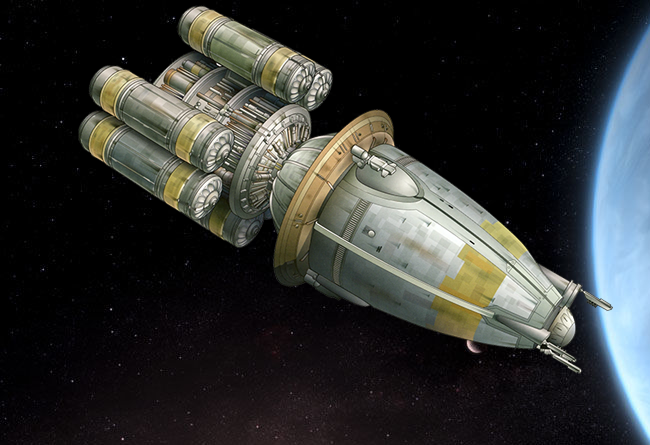 Background: The Hardcell-class interstellar transport, also known simply as the Hardcell transport, Techno Union transport, or Techno Union starship, was a model of transport manufactured by the Techno Union and utilized by the Confederacy of Independent Systems during the First Battle of Geonosis, the opening battle of the Clone Wars.

The fuel cells were located on the mid-section of the vessel above the rockets, and were a weak point for the ship. Due to its lack of repulsorlifts, it had limited maneuverability in planetary atmosphere. They could transport IG-227 Hailfire-class droid tanks. Due to its conventional method of propulsion and limited armament, as warships the Hardcell-class were ineffective against the Galactic Republic. 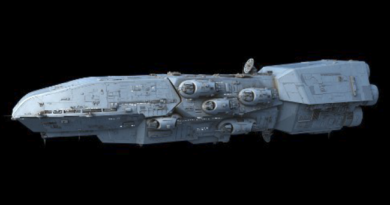 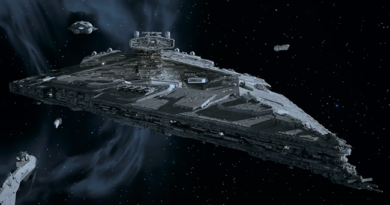