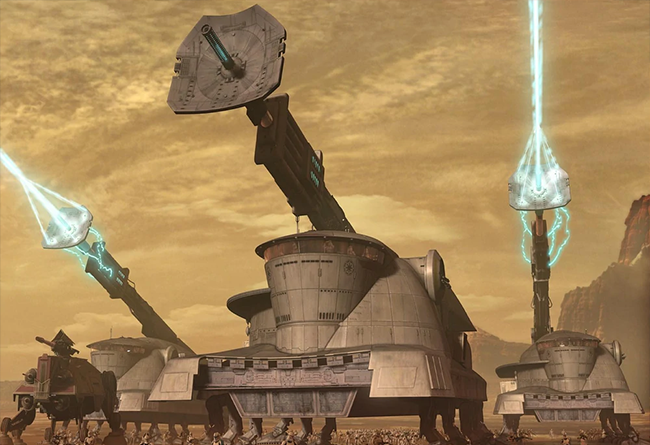 A Self-Propelled Artillery Walker (SPHA) had twelve legs that served as mobile support structures. Unlike smaller walkers, such as the AT-TE, SPHA units were unable to be carried into battle by LAAT/c gunships because of their large size and weight. Instead, they were deployed directly from landed Acclamator-class assault ships, which could carry 36 of the artillery platforms.

In battle, SPHA walkers usually received orders from ground-based command posts, which provided a less isolated and more in-touch view of the battlefield than the towering walkers. In addition, SPHA units had a complement of 30 clone troopers, which could be deployed rapidly via a dorsal hatch. In seconds, the soldiers could disembark the vehicle and secure the area immediately around the walker, providing protection from enemy infantry and other light units.

The SPHA walker chassis served as the basis for a number of different weapons platforms, though the best-chronicled version was the turbolaser (SPHA-T) configuration. This variant’s main weapon was a heavy turbolaser cannon, capable of causing extreme direct fire damage to large or slow-moving targets. The turbolaser boasted tremendous range and was capable of penetrating deflector shields.

The primary disadvantage of this powerful weapon was that it was incapable of providing indirect fire support to out of sight locations, a problem remedied in other models. Another disadvantage was that the weapon could only be charged to a certain level—upon firing such shots, they had to be replaced with charged guns from the rear lines.

Some of these other variants deployed during the Clone Wars include the ion cannon (SPHA-I), anti-vehicle laser (SPHA-V), concussion missile (SPHA-C), thermobaric burst (SPHA-F), and mass-driver (SPHA-M). Also, these units had the disadvantage of ammunition, as it would run out if not managed properly.[source?] Some of these model variations included 12 retractable antipersonnel blasters, necessitating an additional 10 gunners to the command crew of 15. 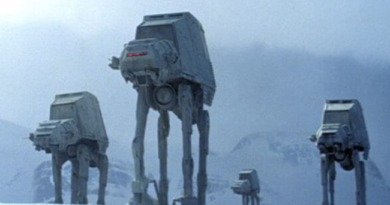 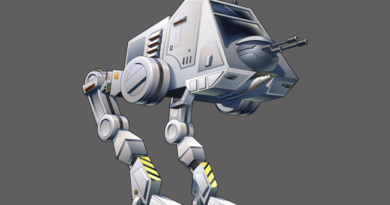 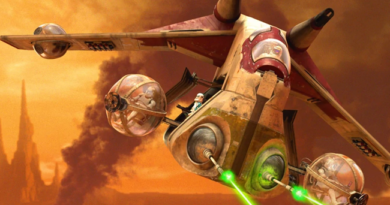