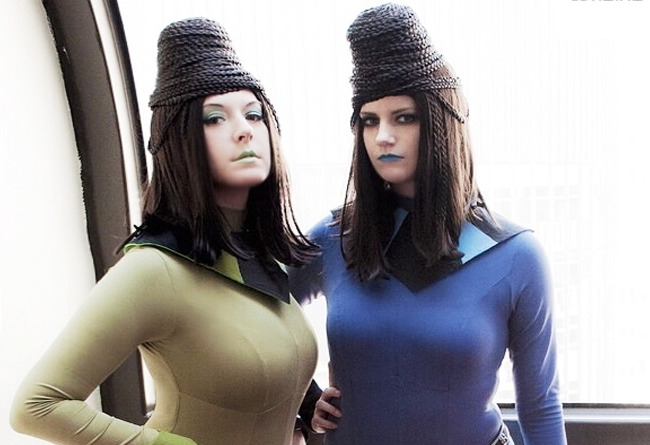 The galaxy is ripe pickings for a resourceful woman. Especially for one with intelligence, cunning, wit, and, in particular, stunning beauty. A woman such as this might go very far indeed. But two such woman? Working together? The possibilities are limitless.

Maliciously clever children, the identical twins Brea and Senni Tonnika managed to turn the entire Kiffex colony upside-down by using their natural charms to manipulate the populace. Abandoned at an early age, the young girls were taken in and given a home by the colonists. But the girls wanted more than love and security-they wanted money. The twins grew up wild and curious, demanding more out of life than the mundane surroundings of the colony could offer them. Before long, their skills at deception and clever conversation became evident, and they carefully manipulated the colonists into getting their own way. Little scams quickly became bigger scams as they grew older and more confident. Then they attempted their biggest con to date-a con to get them off-world.

Approaching a young scout who set his ship down on Kiffex for fuel and supplies, they wove an elaborate tale of abuse and mistreatment at the hands of the colonists. Taken in by their sad story and exotic beauty, the young scout provided the teens with transport to a large spaceport. Breaand Senni were not ungrateful for all the colonists had done for them-they simply could no longer control their urge to make money. And what bigger con than one involving the entire galaxy?

It didn’t take long for the twins to develop a reputation. Using their cunning and beauty, along with the infinite deceptions available to identical twins, the Tonnika sisters have managed to strip several of the most powerful men in the galaxy of just about everything they owned.

Exploiting the weaknesses of wealthy men has become an art form to the sisters. Now rich and powerful males throughout the galaxy are no longer safe-or at least their credit vouchers aren’t. Tall, stylish, and elegant, the twin sisters keep on top of the galactic scene, always on the lookout for suitable prey. But they didn’t find any on Tatooine during their last visit. Instead, they found themselves running for their lives.

The Tonnika twins were last seen on Tatooine attending one of Jabba’s infamous palace parties. After all, a food and his credits are friends indeed!

They each took a different part of the palace, using their usual scam of pretending to be only one person instead of two to size up the partygoers. But after a while, both the party and Jabba’s complaints about the smuggler Han Solo became boring. So the sisters went in search of adventure.

When they conned Grand Moff Argon out of 25,000 credits, they did not r ealize that they had made an enemy for life. A number of Imperial agents loyal to the Grand Moff have scoured the Outer Rim Territories, searching for the twins, but to this day, it seems that the crafty pair have eluded capture. 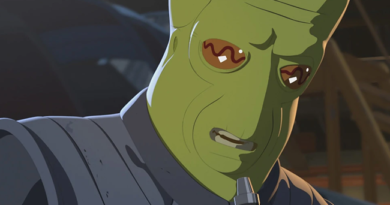 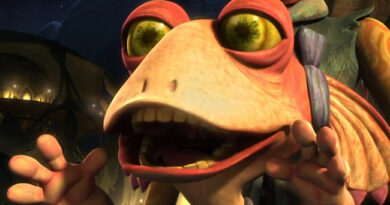 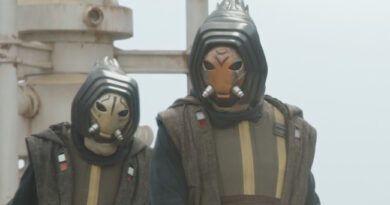