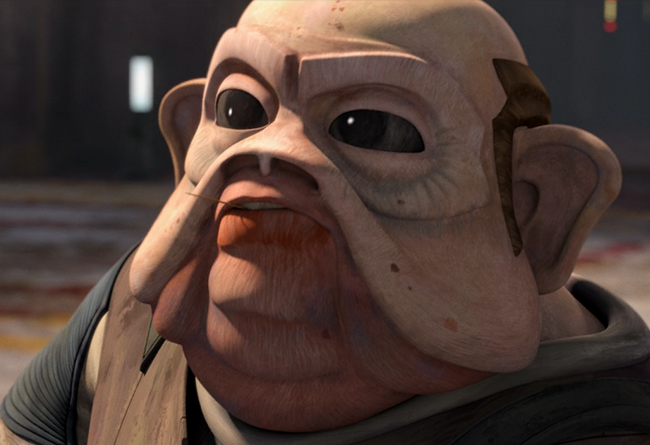 Special Abilities:
Enhanced Senses: Sullustans have advanced senses of hearing and vision. Whenever they make Perception or search checks involving vision in low-light conditions or hearing, they receive a +2D bonus.
Location Sense: Once a Sullustan has visited an area, he always remembers how to return to the area – he cannot get lost in a place that he has visited before. This is automatic and requires no die roll. When using the astrogation skill to jump to a place a Sullustan has been, the astrogator receives a bonus of +1D to his die roll.

Background: Raspar Six was a Sullustan depot manager who oversaw Ro station on the moon Pantora. Not long after the rise of the Galactic Empire, Six’s hangar was visited by a renegade group of clone commandos and their companion, a young enhanced clone known as Omega. Recognizing the outlaws’ wanted ship, Six contacted the bounty hunter Fennec Shand and informed her of the girl’s location. Shand, however, was ultimately unsuccessful in capturing her bounty, and the Sullustan failed to prevent the clones from leaving Pantora. Six expected punishment from the bounty hunter, but to his surprise she instead paid him a modest amount of credits for his work and instructed him to contact her in the event the runaways resurfaced. 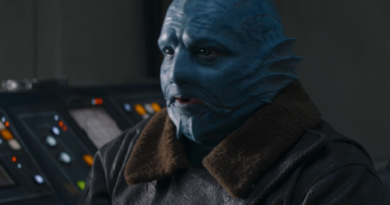