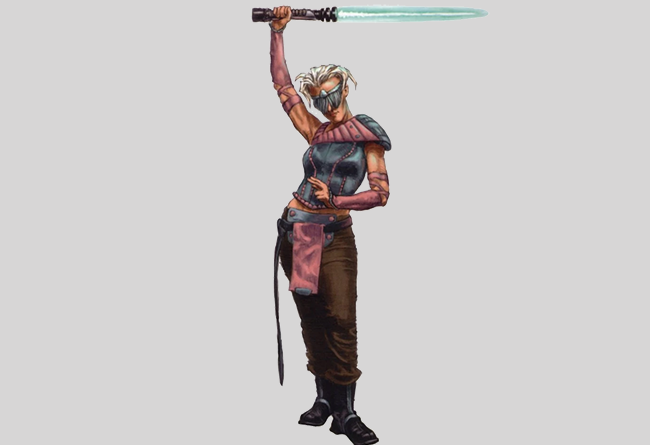 Special Abilities:
Force Sight: The Miraluka rely on their ability to percieve their surroundings by sensing the slight force vibrations emanated from all objects. In any location where the force is some way cloaked, the Miraluka are effectively blind.

Background: The Miraluka were a sentient species that existed in the galaxy around the time of the Clone Wars. They had tanned brown skin, gray or white hair, and did not possess eyes. One Miraluka was Prosset Dibs, a member of the Jedi Order who went on a mission to the planet Hissrich with the Jedi Master Mace Windu and two other Jedi. He turned against his comrades after discovering the Jedi Council’s intentions to exploit Hissrich. Following the fall of the Jedi Order, Dibs was a part of the Galactic Empire’s Inquisitorius, taking the name Tenth Brother. The Tenth Brother traveled to the planet Mon Cala with Darth Vader and two other Inquisitors to hunt a surviving Jedi. He was killed when the Jedi at hand turned his Purge Troopers against him.

The Miraluka were a Near-Human species that differed from Humans in that they lacked eyes, only retaining vestigial eye sockets, and perceived the environment around them through Force sight instead of regular vision. This vision was so strong that if a Miraluka looked upon a Jedi or Sith, they could “see” Force radiating off them. The strength of a Miraluka’s connection to the Force varied by individual.

Miraluka, as Near-Humans, could interbreed with baseline humanity. Humans with Miraluka blood included Krynda and Lucien Draay. It was said that such mating would result in difficulties for the offspring. 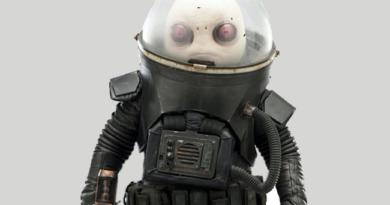 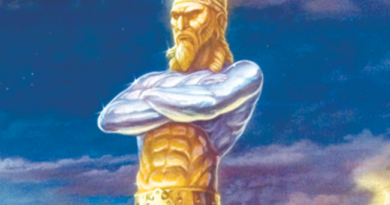 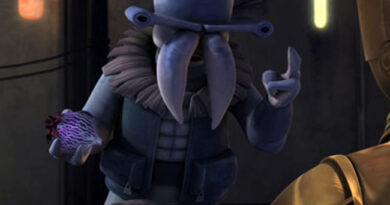