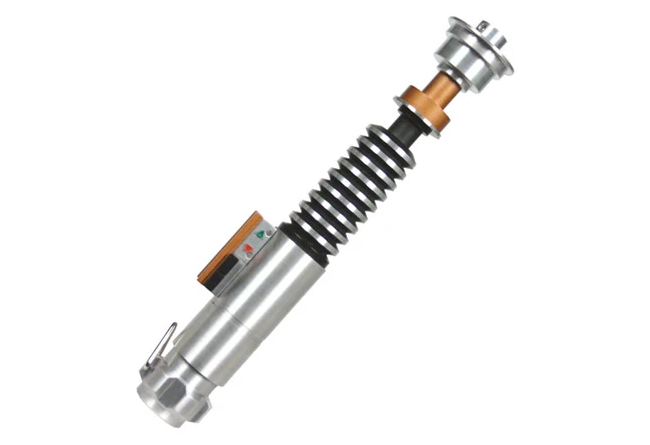 Skywalker constructed his own lightsaber after losing his father’s in a duel with the Sith Lord Darth Vader. He used it to kill Jabba Desilijic Tiure’s bodyguards while rescuing Han Solo on Tatooine. In the Battle of Endor, Vader lost his lightsaber as a result of his defeat by Skywalker during their final lightsaber duel.

In the aftermath of the Galactic Civil War, Skywalker retained his lightsaber while endeavoring to restore the Jedi Order. When he sensed the dark side of the Force rising in his nephew, Padawan Ben Solo, he instinctively activated his lightsaber but restrained himself from killing his apprentice. However, Solo was convinced that his Master intended to kill him upon seeing the green blade of Skywalker’s lightsaber, and used his own lightsaber in an attempt to strike down Skywalker first.

Having lost his nephew to the dark side, along with his remaining students, who were killed in the destruction of his Jedi temple, Skywalker brought his lightsaber to the planet Ahch-To where he lived in self-imposed exile and isolation. After his death, the native Caretakers took possession of Skywalker’s lightsaber. 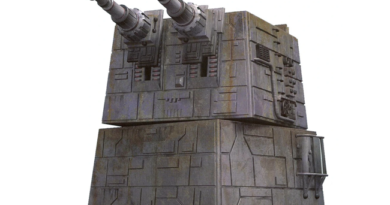 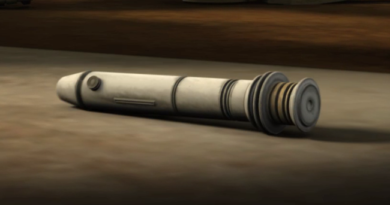 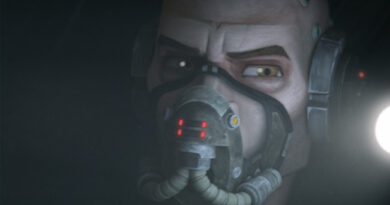