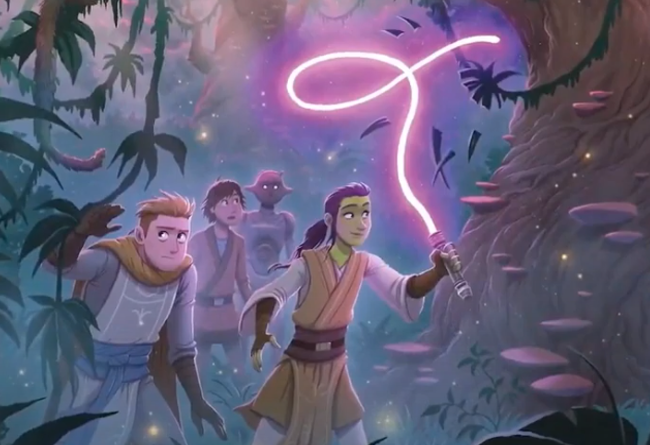 Game Notes:
Modes: May act as a Lightsaber or Lightwhip

Trip & Disarm: In addition to its use as a weapon, the whip grants its user a +1D bonus to rolls when attempting to trip or disarm
opponents.

Ensnare: Due to the energy cocoon, the lightwhip may be used to parry lightsabers or ensnare them with a critical success roll. Ensnare causes 5D+/-Control damage per round against targets

Injury: Critical Failure roll to hit target causes the user to be injured.

Background: Lightwhip is armed with lacerating tentacles formed from a Kaiburr crystal shard and Mandalorian iron. Lightwhips were a heavily modified lightsaber variant with multiple plasma blades in flexible containment shields. Due to the blades’ flexibility, they required more care of use than a regular lightsaber, and had less cutting power. With a history dating back to the Sith Wars, lightwhips were particularly associated with the Nightsisters of Dathomir, although Jedi had been known to use them as well since they were effective against the Forbidden Forms of the Sith. High Republic Era Jedi Knight Vernestra Rwoh was able to modify her lightsaber to have an additional whip mode after learning the design in a Force vision. 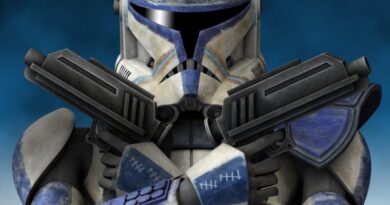 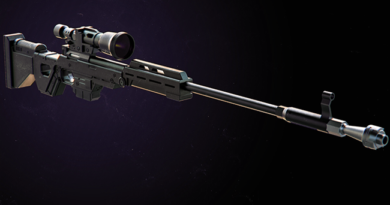 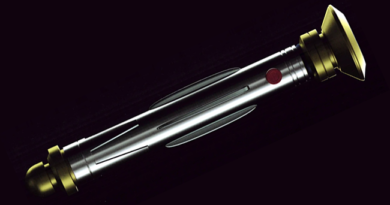