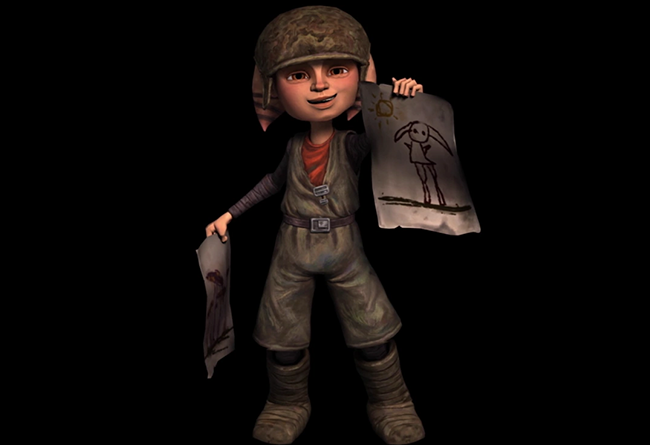 Background: Jek Lawquane was born in 25 BBY to Suu Lawquane. At some point after the Battle of Geonosis during the Clone Wars, Jek and his sister, Shaeeah Lawquane, gained a stepfather when Suu married Cut, a former clone trooper who had abandoned the fighting after losing his team. The Lawquanes lived as farmers on the planet Saleucami.

In 21 BBY, Clone Captain Rex was injured during the Battle of Saleucami while on a patrol. Clone troopers Jesse, Kix and Hardcase brought him to the Lawquane farm to recover as it was nearby. Despite misgivings about clones, Suu allowed Rex to spend the night at the farm, although she attempted to keep her children away from the soldiers. While playing in the field surrounding their house, Jek and Shaeeah stumbled across a Separatist escape pod left from the Battle of Saleucami overhead. While exploring the escape pod, Shaeeah accidentally pushed a button, activating commando droids that were stored inside. Shaeeah and Jek fled back to their house, where their father fought off the droids with the help of Captain Rex. When Rex recovered and left, he decided not to report Cut Lawquane as a deserter to the Republic, allowing Jek to stay with his adoptive father.

At a point later in the Clone Wars, the Lawquanes made the acquaintance of the irregular clone commando squad Clone Force 99, nicknamed the Bad Batch, who also chose not to report Cut for desertion.

After the end of the war and rise of the Galactic Empire in 19 BBY, the Lawquanes decided to leave Saleucami after Rex, now a fugitive after having his behavioral modification biochip removed, stopped by their farm and warned them about the rising Empire and told them about the chips. The day afterwards, the Bad Batch, who had also deserted the Empire, arrived on Saleucami. Jek and Shaeeah ran into the house to see the new arrivals, and after being greeted by Wrecker, were introduced to Echo, who had joined the squad more recently, and Omega, a child clone who had come with the Batch when they escaped Kamino. The two children insisted that Omega come play with them. 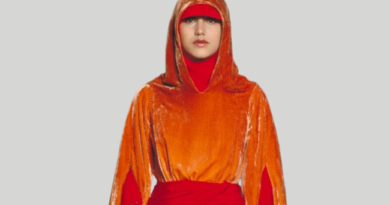 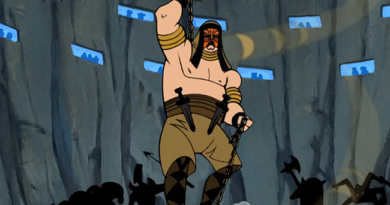 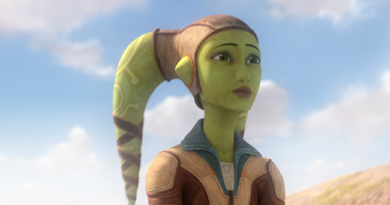