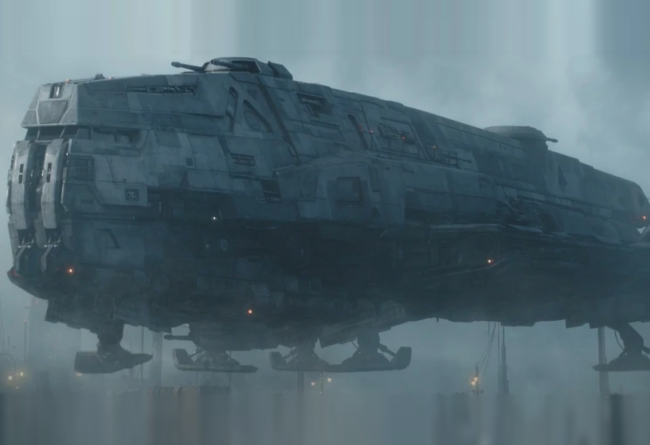 It sported a twin laser turret in a dorsal mount and a heavy laser cannon on its ventral side. The Gozanti also had a loading elevator on the bottom near the nose and docking ports to the side near the cockpit section. The ships had a hyperdrive and three engines. The ships could fit in the main hangar of a Separatist supply ship.

The Imperial version could choose to carry either four TIE/ln space superiority starfighters, or have one swapped for a TIE/sa bomber, two All Terrain Defense Pods on underside-mounted docking clamps which were connected to corridors inside the vessel. The Imperial ships were wider than standard ones, with new side extensions stretching over the engines, and the dorsal radar dish being moved to the center. The large, ventral, double dish radar was abandoned in favor of docking struts for the ship’s complement. 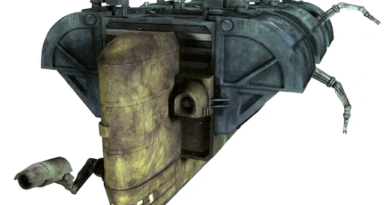 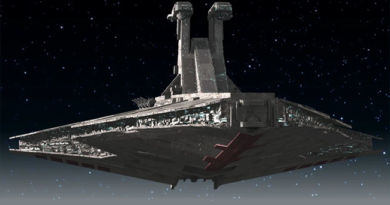