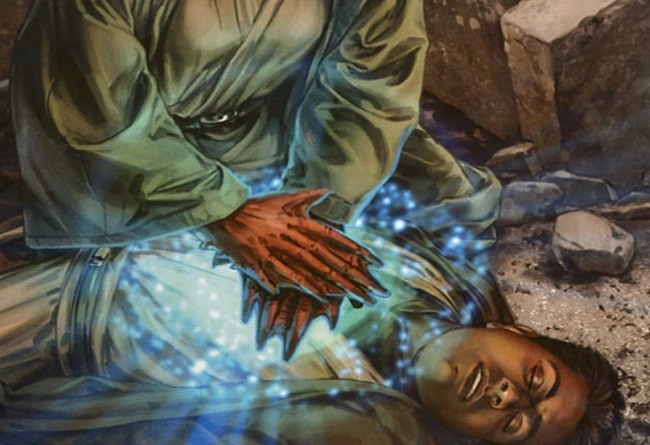 Time to use: 30 Minutes to several uses over the course of weeks.

Effect: Control disease allows the Jedi to direct and control the antibodies and healing resources of her body to throw off an infection
or to resist the diseases within the body. Using the power requires the Jedi to meditate for half an hour.

If the infection is severe, the Jedi must make repeated skill attempts over the course of several weeks or months to cure the disease entirely. (Gamemaster’s discretion as to how many rolls
are needed and how often.)

Background: Control Disease was a Control-based Force power which allowed a Force user to direct their own body’s antibodies to combat a disease. In the case of a long-standing or particularly virulent disease, the Force user would sometimes take weeks or months of intensive control to throw it off. If successful, the individual could also prevent themselves from being infectious, even if the disease was not completely cured. 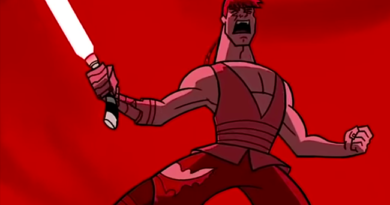 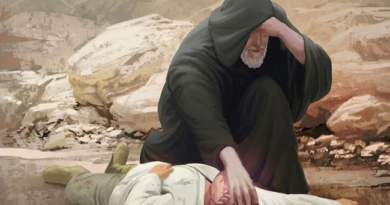 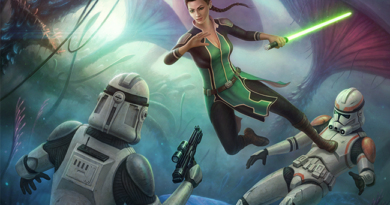