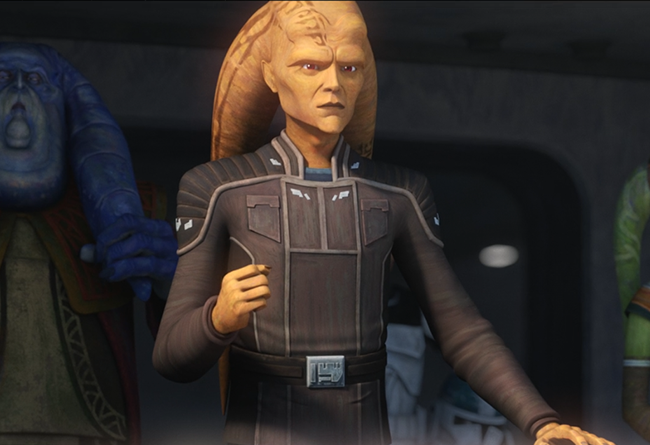 Background: Cham Syndulla, nicknamed The Hammer of Ryloth for his heroics during the Clone Wars, was a Twi’lek male who dedicated his life to being a resistance fighter and revolutionary leader during the Clone Wars and the early days of the rebellion against the Galactic Empire. Syndulla started as a political revolutionary who opposed the corruption of Ryloth’s senator, Orn Free Taa, but the invasion of Ryloth by the Confederacy of Independent Systems during the Clone Wars saw him turn his attention towards rebellion. He formed the Twi’lek Resistance and fought alongside Jedi Master Ima-Gun Di and the Grand Army of the Republic in their initial attempts to repel the Separatist warlord Wat Tambor and the Separatist Droid Army, but the Republic’s initial assistance was limited and the Twi’leks were vastly outnumbered. Though Syndulla was reluctant to trust the Republic again and feared a Republic military occupation of Ryloth, Syndulla ultimately allied himself with Jedi General Mace Windu and, together, they liberated Ryloth from the Separatists.

His concerns over the Republic were eventually confirmed when, at the end of the Clone Wars, Supreme Chancellor Palpatine declared himself Emperor and transformed the Republic into the Galactic Empire. Ryloth fell under Imperial Military occupation, so Syndulla formed the Free Ryloth Movement to fight back. He and the movement hoped to strike a crippling blow to the Empire by attempting to assassinate the Emperor and his apprentice, Darth Vader, when they visited Ryloth, but the plot failed. In reality, it was a trick by the Emperor to lure the Free Ryloth movement into a trap. Many of the movement’s members were killed, but Syndulla managed to escape.

Syndulla’s wife Eleni was killed at some point during the Twi’lek rebellion and also had a son who died young, so Syndulla fully dedicated himself to his cause and cared only about liberating Ryloth. This created strain in Syndulla’s relationship with his daughter, Hera, who left Ryloth to fight the Empire on other worlds. In the third year before the Battle of Yavin, Syndulla partnered with Hera and her rebel forces in order to capture an Imperial carrier over Ryloth for the rebel fleet. The elder Syndulla briefly betrayed the rebels in an attempt to destroy the carrier, hoping to use its destruction as a symbol to rally the people of Ryloth to the cause of his resistance, but he ultimately helped the rebels capture the carrier. In the process, an Arquitens-class command cruiser was destroyed, giving Syndulla the symbol he hoped for. The events led him to reconcile with Hera and see the virtues of fighting the Empire beyond just Ryloth. By the time of the outbreak of the Galactic Civil War, Cham had become a grandfather to Jacen Syndulla, a male human-Twi’lek who was the son of Cham’s daughter Hera and the Jedi Knight Kanan Jarrus. 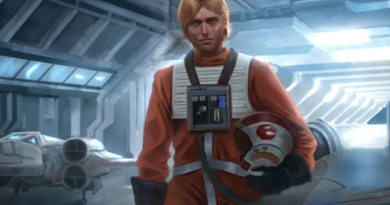 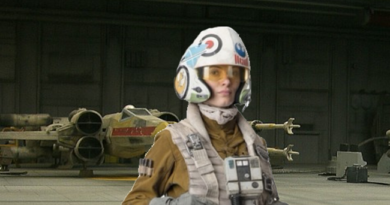 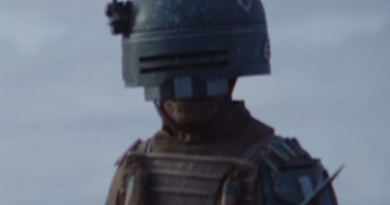