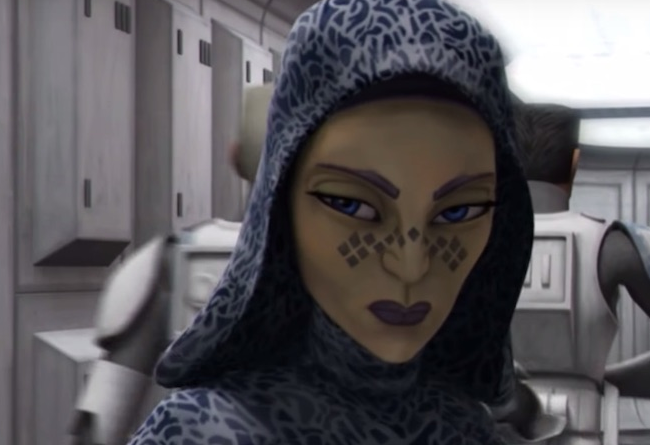 These are the known powers Barriss Offee possessed and it is believed that she had access to other powers.

Background: Barriss Offee, a Mirialan female, was a talented Jedi healer who ascended to Jedi Knighthood during the Clone Wars. Born in 40 BBY to parents she would never again see, Offee was discovered by the Jedi Order during infancy and was brought to the Jedi Temple on the galactic capital of Coruscant. When it came time for her to commence training as a Jedi Padawan, she embarked under the tutelage of Jedi Master Luminara Unduli, who not only instructed her in the ways of the Force but also in the traditions of their shared Mirialan heritage. Specializing in the art of Force healing, Offee gained a reputation for discipline and dependability over the years, particularly as a student of her strict Master. Nevertheless, she at times exhibited overconfidence and recklessness as a Padawan. In 22 BBY, during the escalating Separatist Crisis, Offee joined Unduli in helping Jedi Knight Obi-Wan Kenobi and his Padawan, Anakin Skywalker, settle a border dispute on Ansion. Their efforts resulted in an accord between the Unity of Community and the native Alwari tribes, preventing the key backwater world from seceding from the Galactic Republic.

Offee was thereafter part of the 200-strong Jedi task force that went to rescue Kenobi, Skywalker, and Senator Padmé Amidala from Geonosis, where the Confederacy of Independent Systems had sentenced them to execution. The ensuing Battle of Geonosis sparked the Clone Wars, in which Offee became a Jedi Commander, leading clone troopers of the Grand Army of the Republic alongside her Master. Besides defending the Jedi Order’s sacred Crystal Caves of Ilum and employing her healing skills on New Holstice and Null, Offee formed a friendship with fellow Padawan Ahsoka Tano, the student of the newly Knighted Skywalker, during the Second Battle of Geonosis. That campaign saw Offee and Tano obliterate a major Geonosian battle droid foundry nearly at the cost of their own lives, and they quelled a following outbreak of mind-controlling Geonosian brain worms. 20 BBY, the third year of conflict, saw Offee assigned to the crew of Republic Mobile Surgical Unit 7 on the battle-torn world of Drongar. Despite the growing temptation of the dark side, manifested in her brief addiction to bota, Offee passed the trial and graduated to Knighthood. 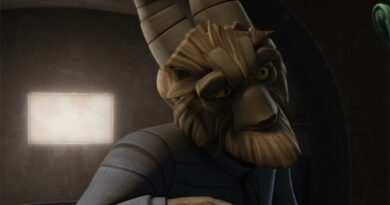 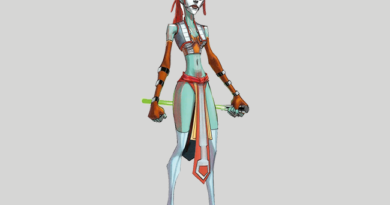 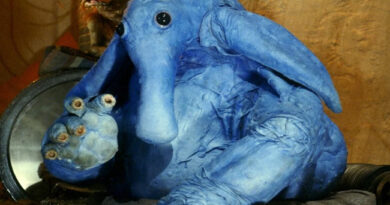