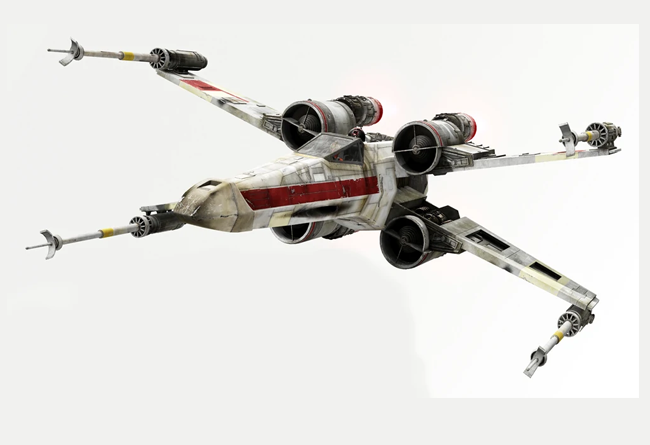 Background: The T-65AC4 X-wing boasted many improvements over earlier models. It was much faster than the older T-65, with a sublight speed comparable to that of the RZ-1 A-wing interceptor. It was also capable of withstanding and causing significant damage, much more so than previous designs. It was equipped with heavy laser cannons and more advanced proton torpedoes as well as an increased torpedo complement of eight compared to the six carried by older models. The T-65AC4 was also easier to fly thanks to a new cockpit layout and improved flight capabilities. 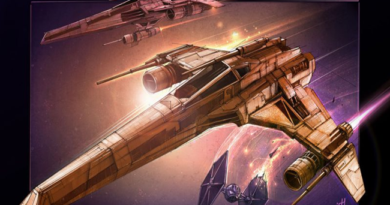 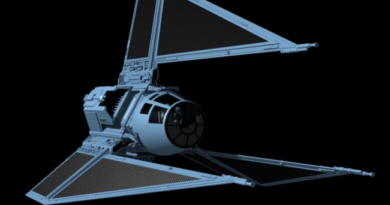 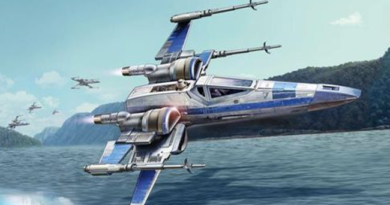