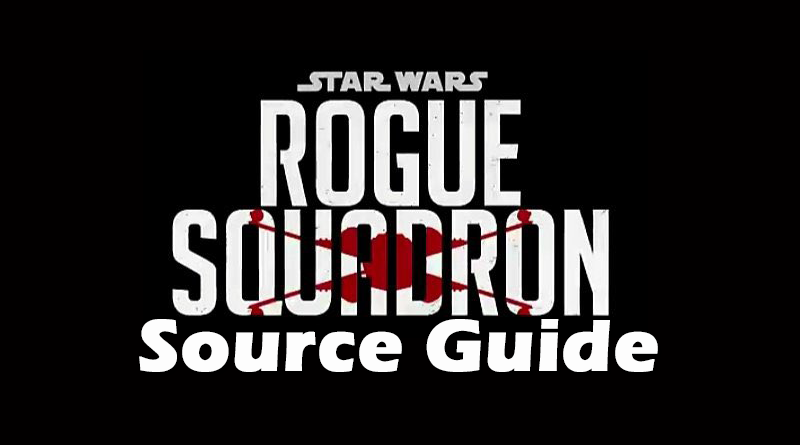 The Rogue Squadron A Star Wars Story Source Guide is in development.

The next Star Wars feature film will be Rogue Squadron — directed by Patty Jenkins (Wonder Woman franchise). The story will introduce a new generation of starfighter pilots as they earn their wings and risk their lives in a boundary-pushing, high-speed thrill-ride, and move the saga into the future era of the galaxy.