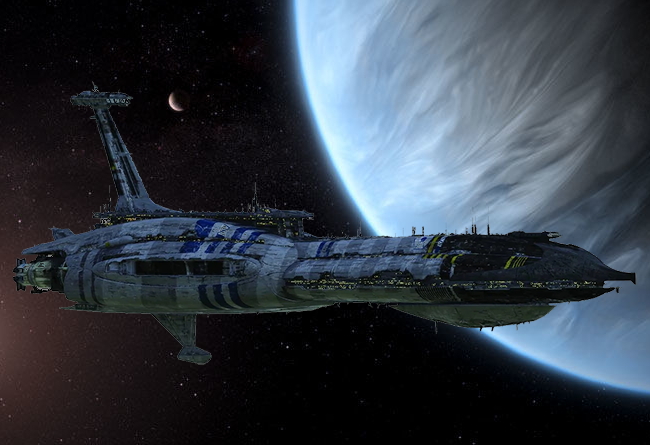 Background: The Providence-class carrier/destroyer, additionally designated as the Dreadnaught-class command ship and also known as the Trade Federation cruiser, the Separatist Star Destroyer, or the Separatist dreadnought, was a series of capital ship models fielded by the Confederate Navy during the Clone Wars.

Designed by the Quarren Free Dac Volunteers Engineering Corps, the rounded, pseudo-organic aesthetic capital ships, influenced by the planet Dac, would be echoed in the design of the later Mon Calamari Star Cruisers. The ships were operated by 600 droids, but commanded by sentient officers.

Providence-class ships were massive, cylindrical 1,088-meter-long warships with a pointed nose that tapered towards the superstructure. Some Providence-class vessels were longer, measuring 2,177.35 meters. These ships were said to be some of the biggest in the Separatist fleet and were capable of holding a planetary blockade almost by themselves. This enlarged model was billed as the “Separatist Dreadnought”. Rising from the stern portion of the vessel, was an elongated main communications and sensor pod. The ships, like all Mon Calamari and Quarren designs, were designed to be capable of landing on water in case of emergencies. 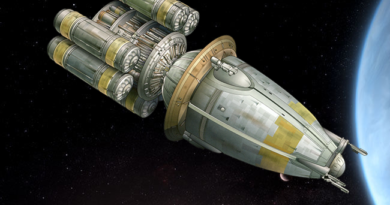 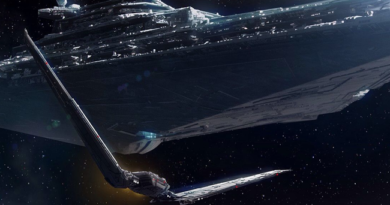 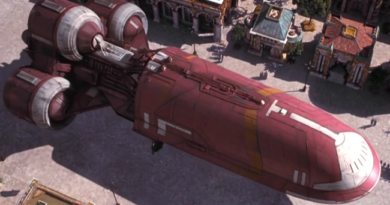