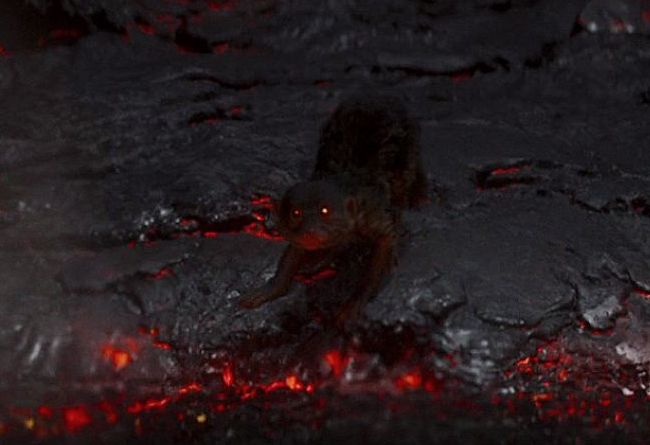 Exceptional Reflexes: Lava Meerkat gain a +1D bonus to all Perception rolls made to determine initiative.

Heat Resistance: Heat Resistant: Any heat-based attacks made against a Lava Meerkat have their damage rolls reduced by 10 points. If this reduces the total damage below 0, then the shot is considered to have done no damage. Additionally, Lava Meerkat suffer no ill effects from hot environments.

Background: Lava meerkats inhabited Nevarro by circa 9 ABY. During their escape from the forces of Imperial warlord Moff Gideon, the bounty hunter Din Djarin and his companions encountered the meerkats on the banks of an underground lava river. Later, a member of the species began to follow Cara Dune after she rescued it from being eaten by a group of Aqualish robbers. 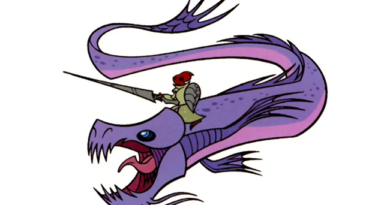 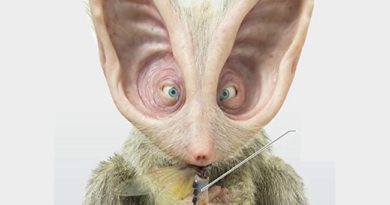 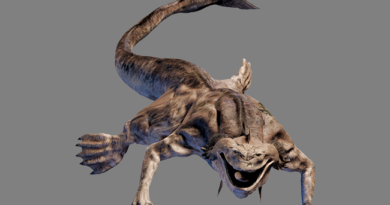