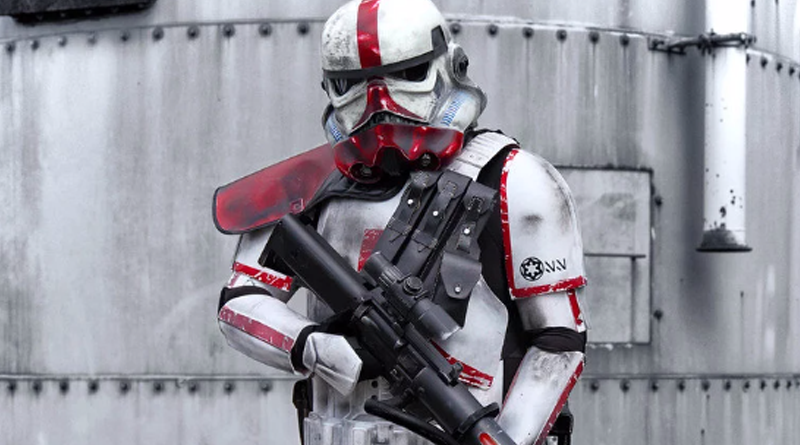 Background: The incinerator trooper, also known as the Incinerator Stormtrooper, and known as Burners, was a class of stormtrooper that was active during the reign of the Galactic Empire and after its fall. Wielding powerful flamethrower weaponry, the troopers were regarded as one of the most devastating of the Stormtrooper Corps’ specialized contingents. Incinerator troopers would set enemies and their fortifications ablaze with their flamethrower equipment.

This stormtrooper was equipped with standard issue stormtrooper armor with red markings, a pauldron, and a flamethrower with a backpack. Their armor was resistant to heat, which allowed the troopers to withstand abnormal temperatures. The incinerator trooper was used by Moff Gideon’s Imperial remnant and one was deployed during a skirmish on Nevarro, when Gideon ordered that they burn Din Djarin, Greef Karga, Cara Dune, IG-11, and Grogu out of the cantina.

In the initial onslaught, the incinerator trooper managed to burn through the door of the cantina as well as the nearby surroundings. The stormtrooper then stepped inside where they activated their flamethrower once more, directly at the group led by Djarin, but the Child used the Force to stop the flames and direct them back at the stormtrooper. In the ensuing inferno, the stormtrooper exploded and landed outside of the cantina. 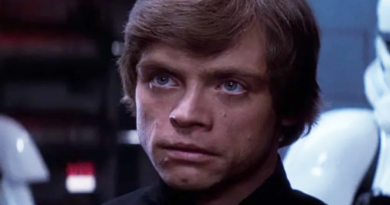 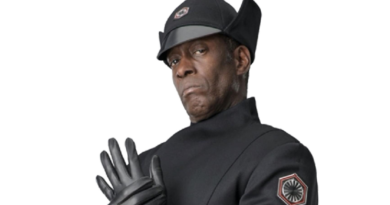 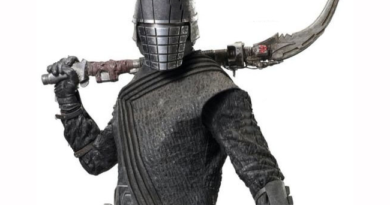