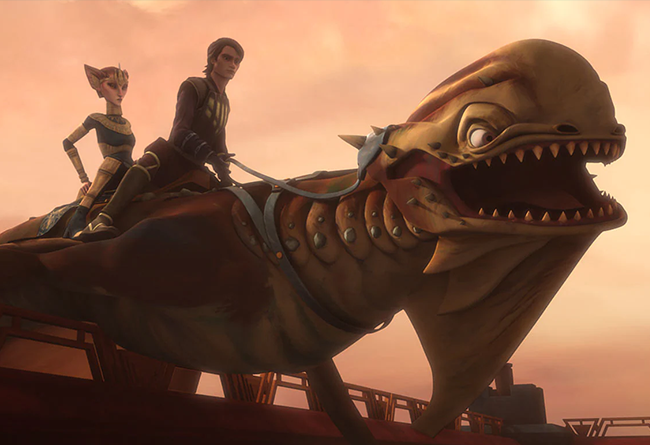 Special Abilities:
Claws: Hind claws do STR+1 damage, but only when the creature is airbourne.
Bite: A bite does STR+2 damage.
Strength: They can carry up to 75 kilos of cargo, or a rider or riders up to 75 kilos.
Wing Buffet: A buffet from the creature’s large wings does STR+1D stun damage.

Background: Brezaks, also known as Zygerrian gliding lizards, were giant reptavian lizards that were able to glide via their skin flaps. They had a light bone structure and a flat tail which they used to steer while flying. They were used as transportation by both the guards and the high class of the planet Zygerria. 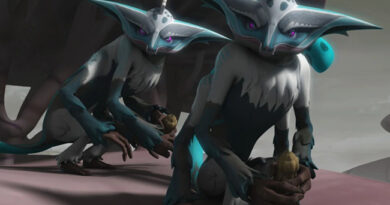 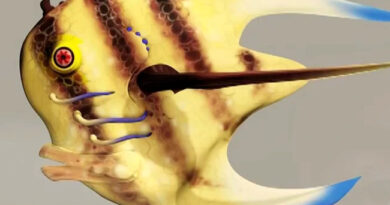 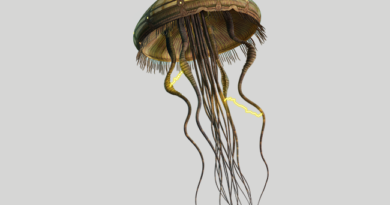