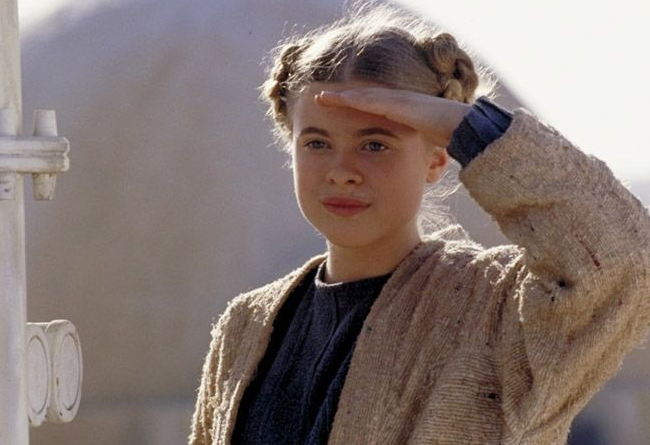 Background: Beru Whitesun was a native of the planet Tatooine. Around the year 20 BBY, she met a young man named Owen Lars who worked on his father’s moisture farm on the Great Chott Salt Flat on the planet Tatooine. The two fell in love and Beru spent a great deal of time at the Lars’ home. During this time, she met Jedi Knight Anakin Skywalker and his lover Padmé Naberrie Amidala when they came to Tatooine in search of his mother, Shmi. Shmi Skywalker also happened to be Owen’s stepmother. Sometime after they Anakin and Padmé left Tatooine, Owen and Beru were married.

Two years later, Anakin Skywalker fell to the Dark Side of the Force and became the Sith Lord Darth Vader. Padmé, now his wife, died in labor giving birth to Anakin’s twin children Luke and Leia. To protect the children from Vader and the newly crowned galatcic Emperor, Palpatine, Jedi Knight Obi-Wan Kenobi brought the infant Luke to Tatooine to be raised by Owen and Beru.

Beru and Owen raised Luke as if he were their own child, but they kept his birth name Skywalker, and Luke grew up understanding that they were his aunt and uncle. To shield Luke from the truth about his family’s heritage, the Beru and Owen told Luke that his father was a navigator on a spice freighter and not a fallen Jedi.

When Luke was eighteen, he wanted to leave Tatooine to go and join the Imperial academy. Owen needed him to stay on the farm to help him out, but moreover, he wanted to keep Luke as far away from the Empire as possible. Beru, recognizing the wanderlust in her nephew’s eyes, tried to change Owen’s mind, telling him, “Luke’s just not a farmer, Owen. He’s got too much of his father in him”.

Shortly thereafter, an Imperial Stormtrooper squadron, the Desert Sands, Zeta Squadron, were assigned to Tatooine in search of two droids carrying stolen design schematics for the Empire’s space station the Death Star. They learned that the droids had been recovered by a tribe of Jawas, who then sold them to Owen Lars. Squad leader Mod Terrik led Zeta Squadron to the Lars’ moisture farm, but the droids were no longer there. They captured Beru and Owen and interrogated them. Under orders of Darth Vader himself, Mod Terrik slaughtered Beru and Owen, incinerating their bodies and leaving their charred remains on the ground outside the entranceway to their home. They were later discovered by Luke who gave them a proper burial. 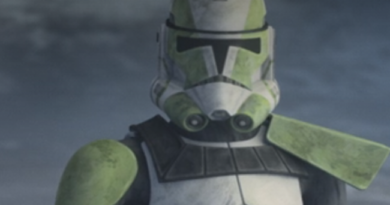 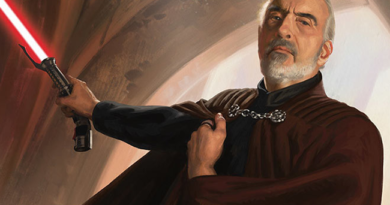 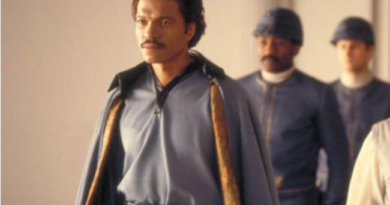