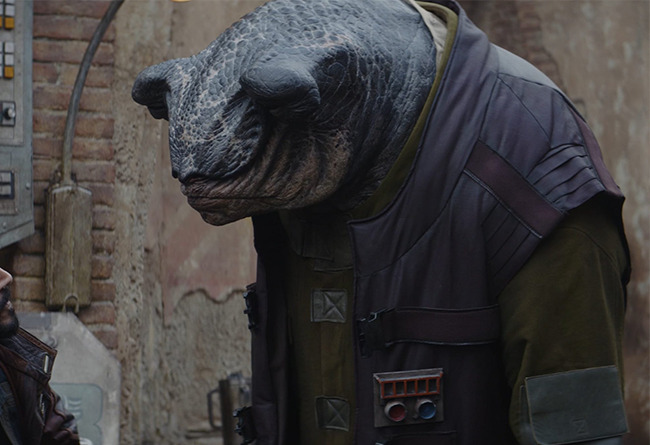 Special Abilities:
Amphibious: Urodel are freshwater amphibians and breath equally well in and out of water.

Background: Vetch was an Urodel male that spent time on the planet Ferrix during reign of the Galactic Empire. He was familiar with the humans Cassian Andor and Nurchi, the latter of whom worked as a spare parts vendor. In 5 BBY, Nurchi asked Vetch to help him get back a deposit from Andor, telling the Urodel that all he need do was stand there. When Nurchi later spotted Andor rushing by his stall, the vendor confronted the debtor and prevented him from passing until Vetch moved up behind Andor and loomed over him.

Andor was surprised to see Vetch working for Nurchi and questioned the vendor on if he was trying to threaten him. He then questioned Vetch as to why he had started taking orders from Nurchi, asking if the Urodel was desperate for work. Shifting his wide-set eyestalks, Vetch revealed that he had only been told to stand there, after which Nurchi again asserted that he wanted his money; however, Andor simply passed by him and left, stating that he would not mention the incident had taken place before saying farewell to Vetch. Nurchi then turned to stare at the Urodel, who questioned what was wrong. 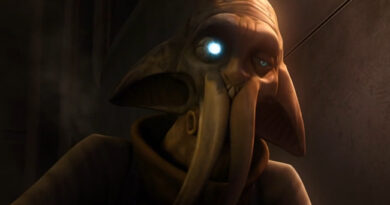 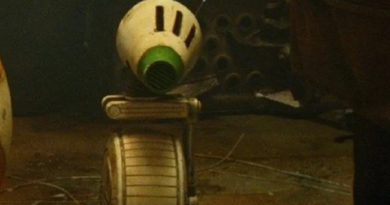 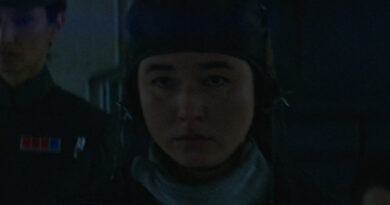