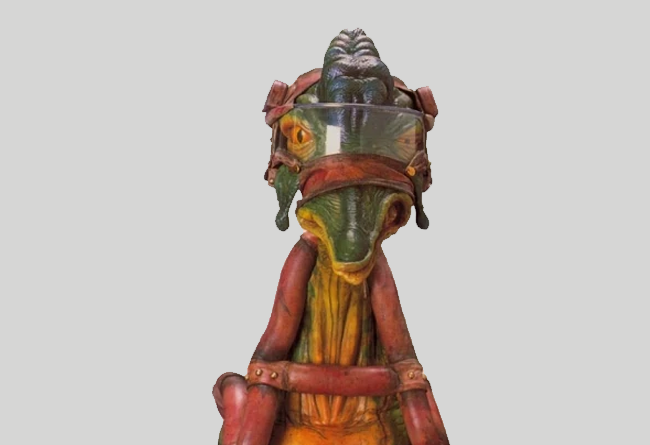 Background: Mars Guo was a male Bardottan who participated in podraces during the reign of the Galactic Republic. The thin nosed Guo preferred a very large podracer which, despite its size, was rather fast. Guo participated in the Boonta Eve Classic during the Invasion of Naboo, and was able to stay among the leaders for the majority of the race. Guo held second position during the second lap, right behind the crowd favorite, Sebulba. However, maintaining a position behind the Dug turned out to be the Bardottan’s undoing, as Sebulba tossed a piece of scrap behind him which lodged into one of Guo’s massive engine intakes. The engine jammed and exploded, causing the racer to crash. Guo’s cockpit spun around wildly, but upright, as the debris settled. Sebulba later crashed in the same stretch of land Guo did during the end of the third lap, and the Boonta was won by the human contestant Anakin Skywalker. 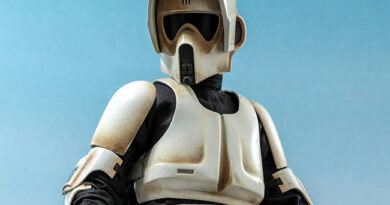 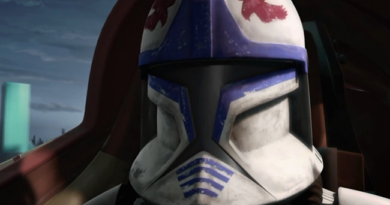 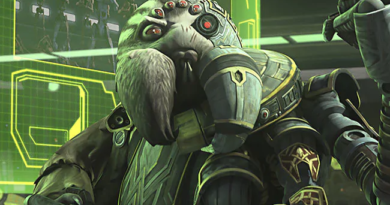