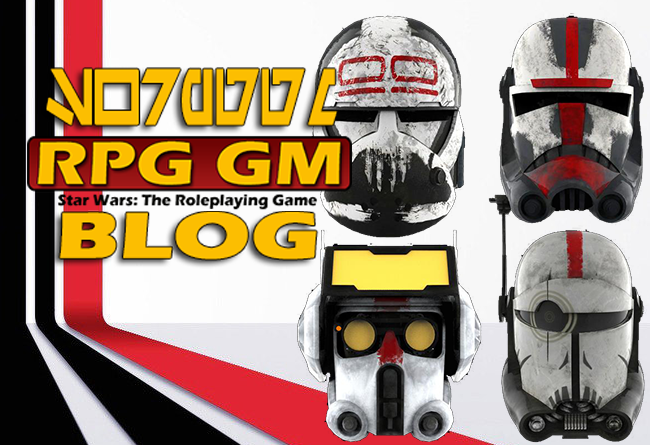 As has been the case for the last year we have been very busy around the site this month. Loads of new characters, ships, creatures, planets, a little bit of everything as we continue to fill out the complete roster of Star Wars content for the Star Wars Roleplaying game.

The Clone Wars Source Guide has been moving forward at a nice pace. We have moved past the first year of the Clone War and the 2003 Clone Wars series up to Chapter 21 which is the last of the story before The Clone Wars Series begins with the first chronological episode ‘Cat and Mouse‘. Right off the bat with that episode we had some ships that have never had their stats put to paper before. The IPV-2C Stealth Corvette is one that no one has attempted in the past. This seek ship would go on to be Moff Wilhuff Tarkin’s personal ship going by the name of Carrion Spike. Being a stealth ship proved to be some challenges as these sort of ships rarely appear in Star Wars canon. The key point to it is the crew being able to control the 28 projectors and managing it’s stealthy features. The Clones that operate the ship are specially trained with a new skill of (A) Starship Cloaking.

Another addition this episode is the very skilled tactician CIS Admiral Trench. He is a member of the species Harsh and is a real threat to the Republic forces with several victories before this battle. Creating his stats we looked into that history and his future in the series. He is a menace that GM’s will have the pleasure of including in some of their campaigns.

Two other ships make their first appearance on this episode, the Consular-Class Cruiser Retrofit, and the Pelta-Class Transport Frigate. Both these support ships will make appearances throughout The Clone Wars series and pop up in other shows as well. These ships are great for background ships or even a player driven story so GM’s take note.

Other developments, we just saw the twelfth episode of The Bad Batch appear with the episode Rescue on Ryloth. We had some updates to The Bad Batch Source Guide with young Hera getting a small boost to starship transport piloting and gunnery and the Power Droid Gonky getting a bit of character development with him being a defective droid. Four episodes left so buckle up, this will be fun.

A few other updates, The High Republic: The Rising Storm has been released. It appears to be a better paced story than the first novel and we will be adding more content to that Source Guide after The Bad Batch season wraps up. Also to note we adjusted the layout of the front page a bit to help find things. We also added a spot for the Active / Finished Source Guides and Blog posts.

As always thanks for visiting the site and we look forward to helping you and your friends to the best Star Wars has to offer. May your RPG sessions be full and wonderful! May The Force Be With You! 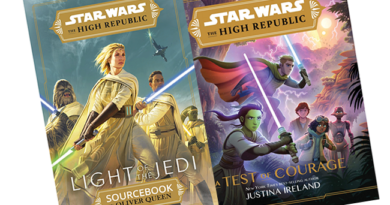 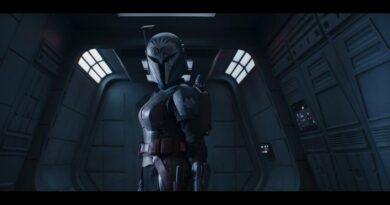 SWRPGGM @swrpggm
7 days ago
The Evolution of the Stormtrooper and their distinctive armor from The Clone Wars to The Rise of Skywalker. #StarWars #BadBatch https://t.co/RbakV4RyrM
View on Twitter
0
0