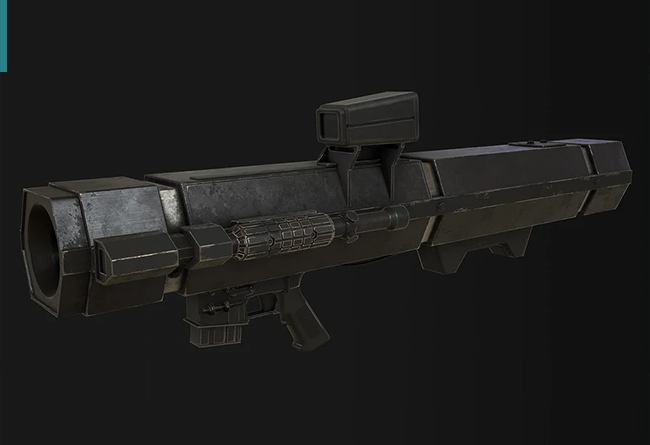 Model: Golan Arms HH-12 Rocket Launcher
Type: Missile Launcher
Scale: Character
Ammo: 1
Cost: 2.500 (Missiles: 400)
Availablity: 2, X
Fire Rate: 1
Range: 0-50/250/450
Damage: 6D
Game Notes:
ITS: Image Targeting System, if used for one round of aiming the character receives an additional +1D to missile weapons.
Durable: The HH-12 is a robust and durabel rocket launcher. Reduce the difficulty to maintan the HH-12 by one level to a minimum of East, e.g. a missile weapon repair roll for maintaining the launcher in desert condiitons is reduced from Moderate to Easy. The benefit only applies to maintenance rolls involving the middile weapon repair skill.

Background: The HH-12 rocket launcher was a model of black-colored missile launcher used by the Special Forces of the Alliance to Restore the Republic during the Galactic Civil War against the Galactic Empire. In the year 0 BBY, the Rogue One special forces unit brought HH-12s with them on their mission to steal the plans for the Empire’s Death Star superweapon from the Citadel Tower on the planet Scarif. The former Guardians of the Whills, Baze Malbus, appropriated one of the launchers to use on an All Terrain Armored Cargo Transport attacking Alliance forces, but the weapon was not strong enough to penetrate the walker’s armor.

Byrco Hansid used a HH-12 rocket launcher when he served with the Resistance. Due to his distrust of technology, he simplified it by installing shaped lenses for visual targeting. 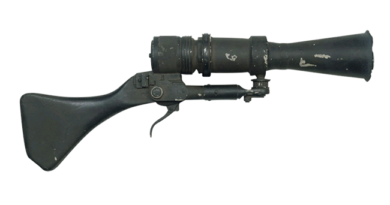 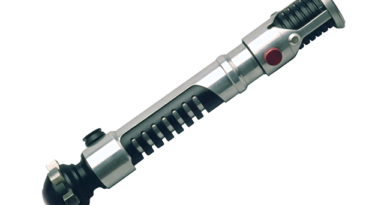 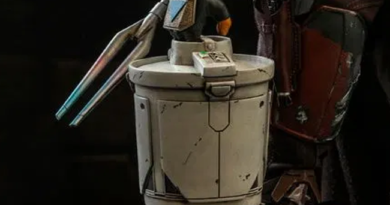