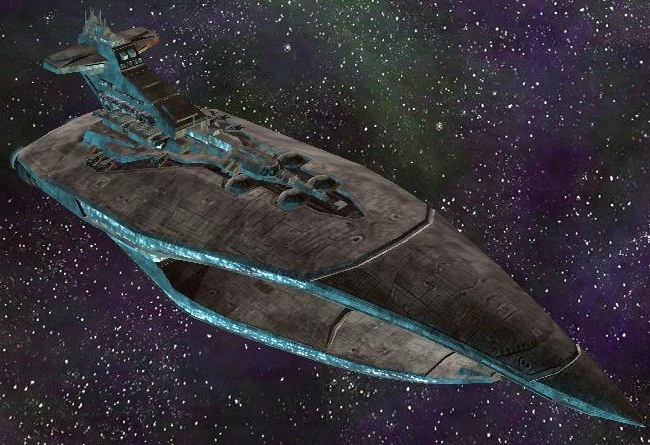 The Interdictor-class was 600 meters long and featured a hull that split into two structures, one dorsal and one ventral. The ship was propelled by three main thrusters and four auxiliary thrusters, similar to the Imperial-class Star Destroyer. Each ship was commanded from a sternward tower.

Despite the timespan between designs, the Interdictor-class cruiser was comparable in power to Star Destroyers of the Imperial era. 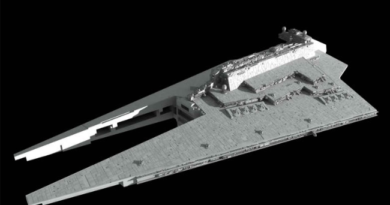 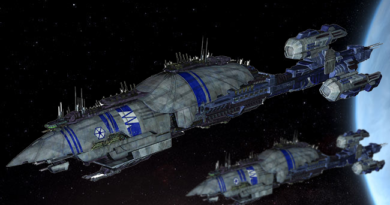 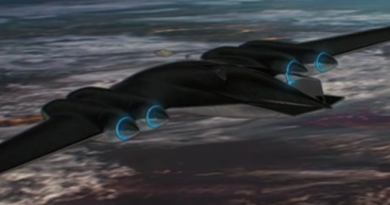