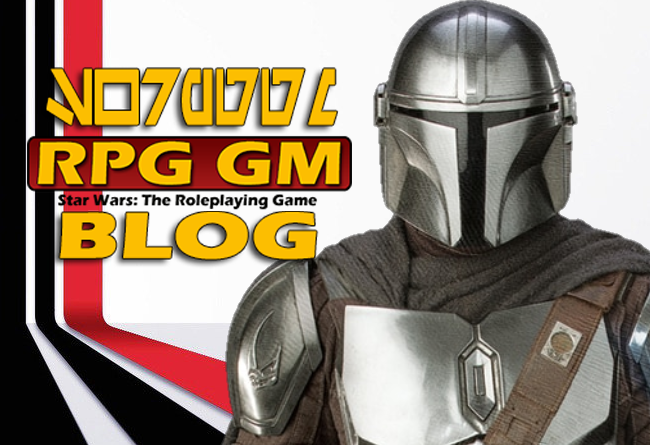 Hello Star Wars The Role Playing Fans! Lots going on around the site as of late. We had a breakdown of the Star Wars Bad Batch Trailer that was released Tuesday. Reminder that I’ll be posting a weekly episode recap that will include character updates, ships, vehicles, creatures, and more! Follow the link to our blog and of course all the fantastic Bad Batch updates will be included on our Bad Batch Source Guide.

The other big update is we have started to release a ton of templates for The Clone Wars Series. This includes both shows in one source guide! For those that don’t know Clone Wars was released in 2003 and followed the first year of the Clone War. Episode 1-21 follow Obi-Wan and Anakin as they fought against the CIS army for the Republic. In episode 21 we see Anakin become a Jedi Knight. While the series includes four more episodes those stories are retold in the follow on series The Clone Wars which takes us from the second year of the war right up until the opening moments of Revenge of the Sith. We be doing episode recaps each week starting with the first series and through the final episode of season seven of The Clone Wars. We’ve already started on many of the templates but it is an incredible amount of work. At last count we have to build stats for 832 items just with The Clone Wars itself. This massive undertaking is built off of those who came before with small source books and forum posts. We will be updating many of the old and out of date items so that your campaigns are provide with the best characters, ships, items, and worlds!

As always you are welcome to comment on the blog or character posts. Let us know what you want to see more of and how we can help make your Star Wars Game Night a success!

Remember we have a Patreon page if you would like to donate. The goal is to keep this website going for decades to come! May The Force Be With You! 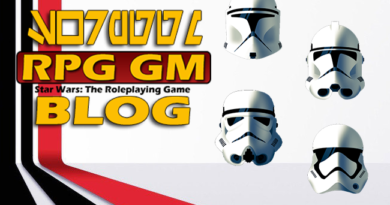 Evolution of the Stormtrooper 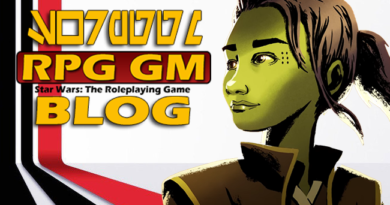 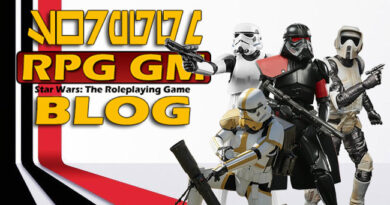 The Different Classes of Imperial Stormtrooper