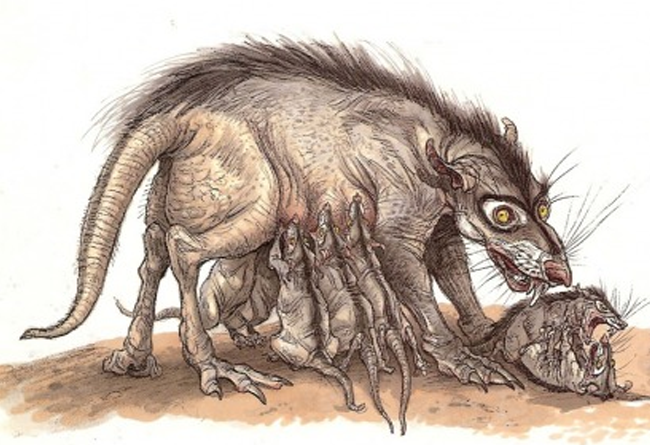 Game Note: These vicious Tatooine natives attack in packs of up to five. The hairy carnivores usually circle once, then lunge. They scatter when a total of three wounds has been inflicted on the pack as a whole or an incapacitated result has been inflicted upon any single individual.

Background: Womp rats were large, omnivorous rodents native to Tatooine, widely considered to be pests. They were slightly larger than two meters in size. There were three species of womp rats: ones that lived in Beggar’s Canyon, ones that lived in the Jundland Wastes, and swamp womp rats. It was not unheard of for people to have domesticated womp rats as pets, but Luke Skywalker and his friends used to “bulls-eye” womp rats while flying T-16 skyhoppers, for fun and target practice.

While womp rats were opportunists and fond of carrion and refuse, they were also predators, though most of their prey were old, sick, or generally weak. Their normal prey included smaller animals, such as profoggs and Scurriers. Womp rats traveled in packs to overwhelm larger prey items, such as Dewbacks and Banthas. These packs consisted of up to 20 individuals. When they bite, their teeth set in and the animals will not release their hold, even if they are killed; Owen Lars had seen a bantha with a desiccated womp rat skull still biting down on it.

With lengths of up to 3 meters, womp rats were vicious, mean mammals, and were often used for target practice. Some womp rats on Tatooine were prone to Gray Rot.

Womp Rats were also very fast and stealthy. They could have had the ability to cloak themselves with the Force since Ki-Adi-Mundi and Aurra Sing both found out that they could barely sense them with the Force aiding them.

Given its repugnant bestial qualities, it therefore may be somewhat surprising for some to learn that a popular flavor of soup on Tatooine was “Cream of Womprat soup”, often prepared by Beru Whitesun Lars.

The Jundland Wastes womp rat appeared shortly after Imperials arrived on Tatooine, and some have speculated it was a mutated form of the Beggar’s Canyon womp rat, affected by chemicals from Imperial waste dumps. Some of its mutations include a larger size, slower reproduction rate, and lower numbers than Beggar’s Canyon womp rat. Their ears are also elongated and winglike.

Another variety, the swamp womp rat, was found on a few fringe worlds as well as on Cularin.

The Grunge fever disease was known to be spread by womp rats. 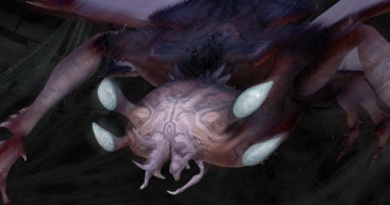 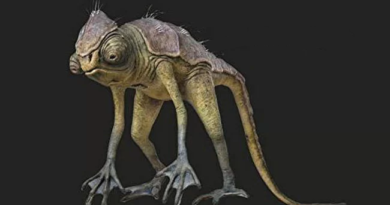 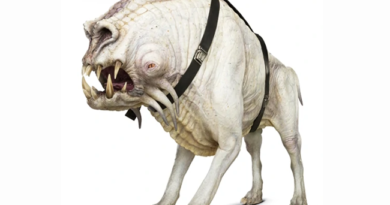