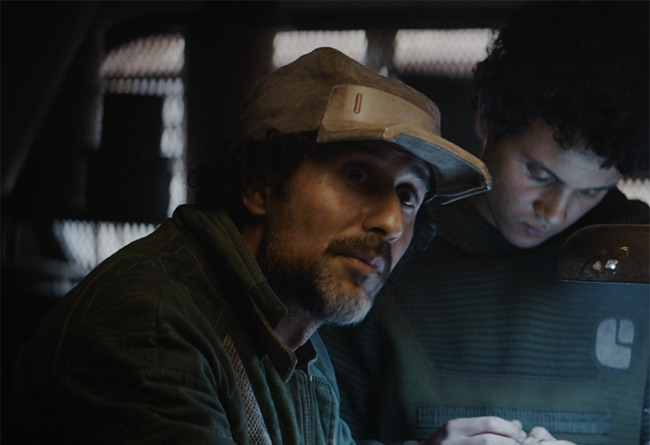 Background: Salman Paak was a human male who lived on Ferrix during the Imperial Era. He had a son, Wilmon Paak, who lived with him on Ferrix. Paak operated Repaak Salyard in town. When a group of Preox-Morlana Corpos came to town in search of Cassian Andor, Paak was alerted by his son and helped to sound the alarm around the town. Paak and Wilmon later helped free local mechanic Bix Caleen, who had been handcuffed by several Corpos. Paak wore a green coat, dark gray pants, brown fingerless gloves, and black boots. After Caleen used the comm unit again to try to find Andor when his mother was ill, the ISB discovered the comm and arrested him. They tortured him for information and he eventually talked. According to ISB Lieutenant Dedra Meero, Paak attended a separatist meeting two years earlier where he met a woman who said if he was serious about politics he might want serve as the liaison for Ferrix, using its unique commercial position to acquire stolen Imperial equipment. After that meeting, he was sent the fractal radio unit and was paid to keep the radio alive. Meero added that Caleen was the only person to use Paak’s radio, and her contact had only met with Paak once, leading the ISB supervisor to believe there were motivations larger than money at play. They left Paak in the chair for Caleen to see the results of the torture before her own interrogation, then had him carted away to be hanged as an example. 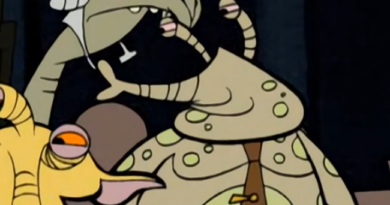 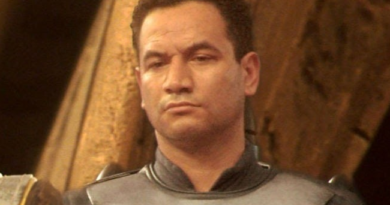 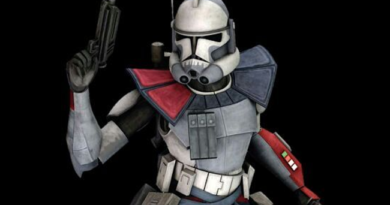